Blackphone to soon be succeeded by encrypted privacy-focused tablet

The privacy scam that broke out in the US last year had given rise to the Blackphone smartphone which boasts of a ton of anti-surveillance features that are aimed at making its users feel secure. This ultra-encrypted smartphone was released this June, and has since been selling steadily in the market.

Its makers, SGP Technologies, have charted up future plans as well it seems. The successor to the Blackphone won’t be another smartphone, but a tablet which will boast of the same privacy-focused prowess that can be found on its brother device. 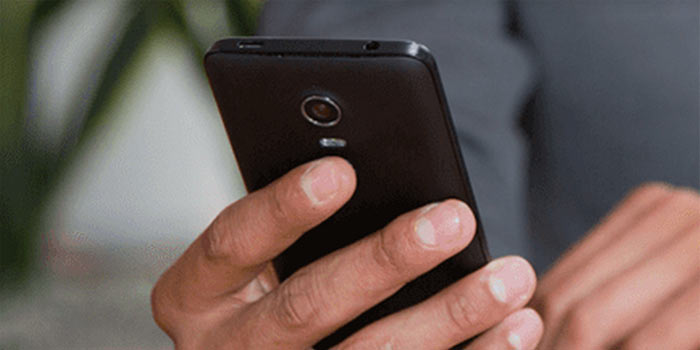 This news about the privacy-focused upcoming tablet was revealed by SGP Technologies’ Jon Callas during a recent interview with BBC Newsbeat, according to Engadget. He further went on to say that the slate is already in the works, and that it is coming soon.

Also Read: Blackphone wants to keep your private life private and away from prying eyes

What’s certain is that this tablet from the Blackphone-maker will come equipped with similar security features to those that we saw on the smartphone. These include the proprietary OS named PrivatOS which has been forked from Android. Apart from several privacy-optimized applications built specifically for this device, this software suite also includes other interesting security features. 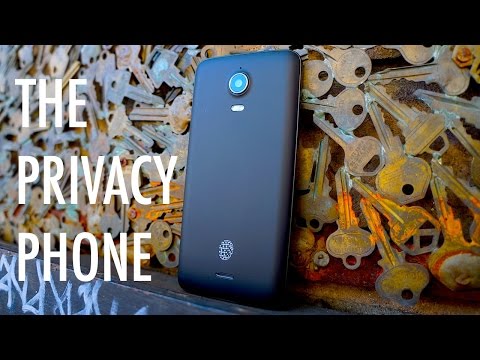 The phone itself comes equipped with mid-range specs that include a 4.7-inch 720p HD display and a 2GHz quad core NVIDIA Tegra 4i processor. This device also houses on it an 8MP rear camera and a 5MP front one. A 2000mAh battery powers it from within.

We don’t know when the Blackphone successor tablet is supposed to be outed, but we’ll have more on it when addition details are out.