From the images that have leaked till now, it could be gathered that the BlackBerry Venice will run a near-stock version of Android. However, it has now come to the fore that this software will come equipped with a number of BB 10 features.

This is definitely a move aimed at keeping hardened BlackBerry fans a happy bunch. The Venice reportedly comes with the company’s Productivity suite pre-installed into its software.

The news comes from the ever so dependable press of @evleaks who seems to have forgotten everything about his retirement. He has outed a small video which shows the upcoming BlackBerry phone’s software features being highlighted. 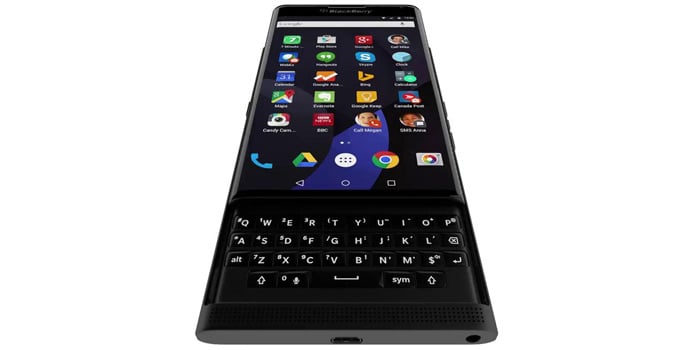 The most important among all the BB 10 attributes that are most likely to make their way into the Venice is the BlackBerry Hub. It amalgamates everything from your emails, social messages, BBM, calls and more into one single interface that lets you manage all of them easily.

"Nothing else keeps you as productive as BlackBerry" cc:@blackberryninja pic.twitter.com/BN0Gmobors

It is said that BlackBerry’s Calendar, Contacts, Docs to Go and Universal Search utilities too will be ported over to Android. This upcoming device is turning out to be quite an attractive smartphone, based on its leaks.

Here’s a quick glance at all the leaked specs of the BlackBerry Venice till date: 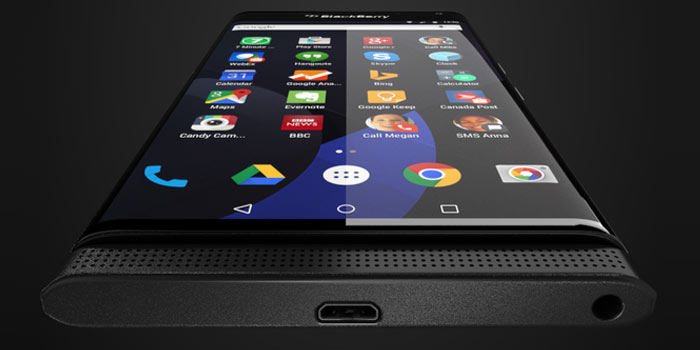 As you may know, the Blackberry Venice will mark the company’s first foray into the Android world, since all its devices prior to this had preferred using the company’s homegrown software. The phone is expected to be released this November.

Facebook
Twitter
Pinterest
Linkedin
ReddIt
Tumblr
Flip
Previous articleiPhone users from US can use Samsung smartphones for a whole month at just $1
Next articleOppo R5s adds more memory to the R5, yet retains its thickness