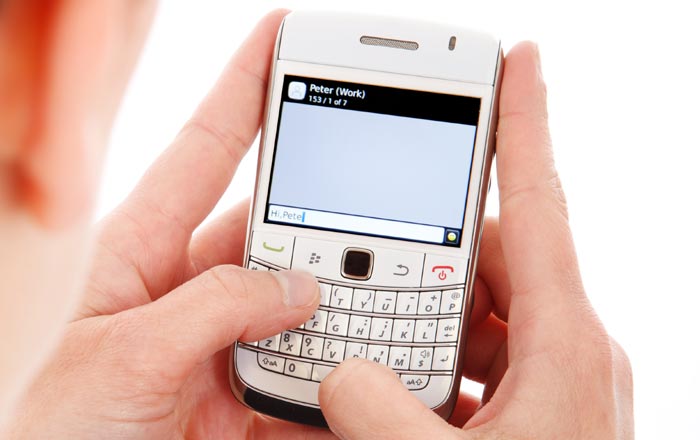 BlackBerry is back in the news, but not because it’s come out with a new phone it’s hoping to sell. The company’s actually hitting headlines because it’s suing Facebook, WhatsApp and Instagram for patent infringement.

Specifically, BlackBerry claims Facebook and its subsidiaries are violating 7 of its patents. These cover a variety of innovations like generating a cryptographic key to ensure privacy, using icons with a number badge to indicate new messages, tagging people in photos using an auto-completing search box, timestamps in conversations, and muting a message thread.

There’s even one patent which talks about blending messaging and gaming together, a core part of Facebook Messenger’s Instant Games. As many reports have pointed out, these patents are very broad and have become extremely common in modern-day apps. It’s not just Facebook, WhatsApp and Instagram which have been utilizing them.

BlackBerry says that Facebook is using a number of innovative security, UI, and functionality features that made BlackBerry Messenger a success in the first place. It’s seeking redress for the harm caused by the social networking site’s illegal use of its intellectual property through injunctive relief and monetary damages.

While BlackBerry’s suit may appear to be completely random, it might actually be part of a bigger strategy. Now that it’s sold its mobile phone division and is concentrating only on software, it might be looking to sue others as a means of revenue through its extensive patent backlog.

BlackBerry filed a lawsuit against Nokia last month and handset maker BLU in 2016. Facebook is now its next target. The latter for its part has issued a statement asserting that BlackBerry’s suit sadly reflects the current state of its messaging business. It’s abandoned its efforts to innovate, so it’s looking to tax the innovation of others.

Facebook plans to fight BlackBerry’s suit, so watch out for more headlines on this topic as the two go through litigation.