BlackBerry’s manufacturing partner wants to back out

Out of the frying pan and into the fire – BlackBerry’s situation is about to get even more worse now that its manufacturing partner is reportedly looking to end its business tie-up with the Canadian giant. The CEO of Jabil Circuit, Mark Mondello commented during an earnings call that the company’s recent financial issues have promoted the thought of ‘reconsidering partnership’ with BlackBerry.

According to AllThingsD, BlackBerry is the ‘second-largest customer’ for Jabil Circuit and it sums up to 12% of its total business. Mondello has expressed that the team is currently in discussion to rule out a method of dissolving its partnership with the handset maker. The report highlights that the relationship between both companies is large-scale, which means that the decision has been give a lot of thought. 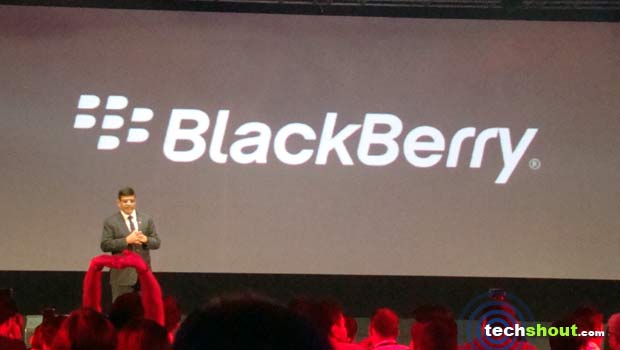 In recent news, BlackBerry announced that it received an offer from Fairfax. The acquisition is valued at $4.7 billion, but the company is still looking for alternate proposals. The company also disclosed that its expected net operating loss for Q2 2014 is valued between $950 million and $995 million. The outcome of this is that 4,500 employees will be sacked. Also, instead of launching 6 devices a year, only four will make it to the market. Two of these will be top-tier phones while the others will cater to the entry-level.

At present, the 2013 lineup comprises of 5 handsets, namely the Z10, the Q10, the Q5, the OS 7.1 powered 9720 and the recently launched Z30. Another phone has popped up in the rumor mill under the codename Kopi, but there’s no word on whether the handset is destined for release this year or next.