BlackBerry’s all-touch Leap is official, designed for security and productivity

BlackBerry most certainly did have new hardware in store for the MWC and the company took the stage to make its new affordable Leap smartphone official. The new device can be considered as the successor to the highly popular Z3 handset which did quite well mainly in developing countries.

The BlackBerry Leap is the first release of 2015 and also the first all-touch device from over a year. It is aimed towards budget-minded mobile professionals looking for a smartphone which can deliver better productivity tools and high security to make sure their data and communications are always safe. 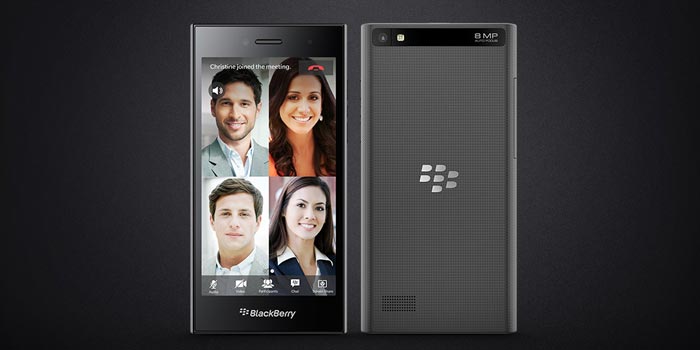 One of the main highlights of the new BlackBerry handset is that it runs on the latest BB10.3.1 OS out of the box. This means that features such as Blend, Assistant and Amazon’s Appstore amongst others come out of the box. It also has built-in support for encryption, malware protection and a backup/restore solution.

The Leap doesn’t look much different compared to the Z3 and it continues to gain steam from a dual core processor. You get a 1.5GHz MSM 8960 chipset on this phone, which is pretty outdated. Where key features are concerned, the handset is loaded with a 720p HD display of 5 inches and a 2800mAh battery that is capable of up to 25 hours of heavy usage. 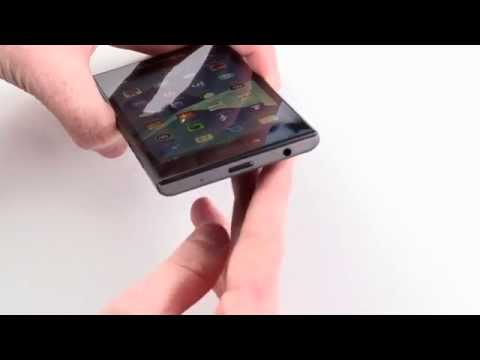 Price and availability details for the BlackBerry Leap haven’t been revealed as yet.