BlackBerry Z30 will retail for $700 off-contract in Canada

Even as matters go from bad to worse for BlackBerry, the Canadian giant is still pushing its luck in the smartphone market. And to no surprise, the company plans on selling its latest handset, the Z30, at a substantially high price compared to the competition. Let’s hope things don’t go down the same Z10 road.

Based on the details provided by an internal document received by Mobile Syrup, the BlackBerry Z30 will retail for $699.95 without a contract. The pricing is for Bell, while Telus and MTS will also offer the handset. However, no information on the retail tags for the two carriers have been mentioned as yet. The report notes that the phone should go on sale for around $149 to $249 with a 2-year contract. 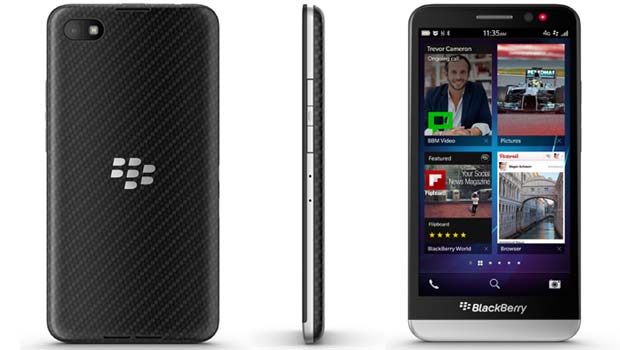 The BB10.2 powered Z30 is the second all-touch smartphone in the latest lineup. The device is also the largest in the series carrying a 5-inch 720p HD Super AMOLED touchscreen. It features dual cameras, a 2MP snapper on the front and an 8MP BSI sensor on the rear with flash, a dual core 1.5GHz Snapdragon processor, 2GB of RAM, 16GB of storage and a 2880mAh battery that can deliver 18 hours of talktime or 16 days of standby.

– The company’s manufacturing partner wants to end its tie-up.
– BBM for Android and iOS is delayed.
– $1 billion loss and 4,500 employees given the boot – Poor Z10 sales to blame.

The BlackBerry Z30 will go on sale via Bell, Telus and MTS on October 15. The official pricing hasn’t been confirmed as yet, but the unlocked amount is likely to be the same, $699.95.