There’s still hope for BlackBerry and probably the Z30 smartphone which is launching on Verizon tomorrow could lend a helping hand. The carrier has confirmed that the smartphone will go on sale for $199.99 with a new 2-year contract, albeit the device will initially be available only through the online store.

The BlackBerry Z30 is the Canadian company’s largest smartphone till date and it comes with the latest BB 10.2 platform. The device has already gone on sale in multiple locations like India, Canada and the UK amongst others. Where hardware is concerned, BlackBerry is yet to catch up with the competition. The Z30 is a decent handset and its specifications force it into the mid-range segment, despite the phone being the in the company’s top-tier lineup. 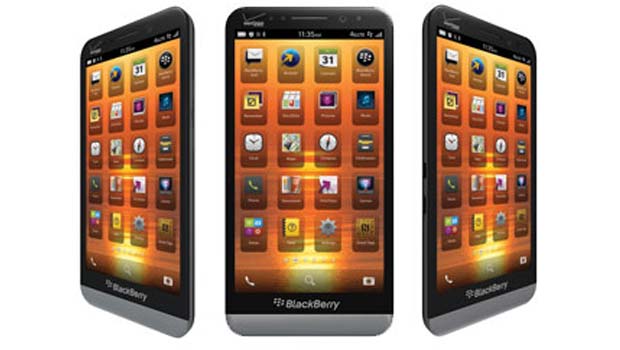 The front sports a 5-inch HD screen which delivers visuals with a 295ppi pixel density. The BlackBerry Z30 also sports a 2MP front-facing camera and an 8MP rear snapper with a BSI sensor. Apart from 16GB of internal storage, there’s a microSD card slot that supports up to 64GB. The smartphone can deliver an entire day’s worth of battery life, 25 hours of mixed usage asserts the company.

You can also pick up the BlackBerry Z30 with Verizon Edge where you’ll have to shell out $22.91 per month for 24 months. There’s yet no word on when the device will be available in stores.