BlackBerry is running a new promotion in India, but this time for its Z30 smartphone where the device is being sold for Rs 29,990 under its special upgrade offer. This basically means that you’ll have to trade-in an old smartphone and the company is providing minimum cash back of Rs 5,000.

According to the Canadian giant, the reason for extending the special upgrade offer to the BlackBerry Z30 is due to the ‘overwhelming’ response the Z10 handset received a few months back where it was priced at just Rs 17,990, leading the phone to go out of stock. The new promotion, however, is for a limited time only and will last for just 60 days. We’re pretty sure the Z30’s price will drop down to around the same amount without the exchange in the coming months, considering that the Z10 is soon to hit EOL. 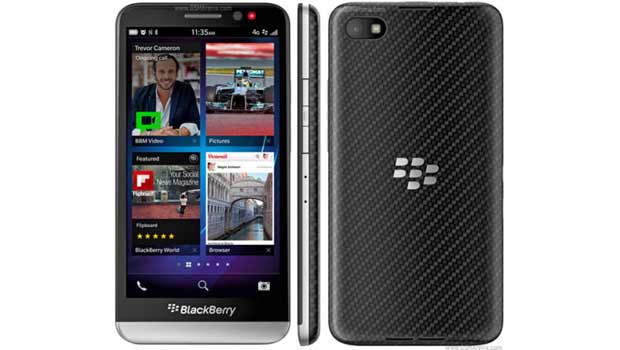 Also, the company plans to launch the highly affordable Z3 phone on June 25 for over Rs 10,000. Back to the device in question, the handset is currently the most powerful option in the all-touch category and second in the series to the recently unveiled Passport which has a QWERTY keyboard and high-end specs.

Also read: BlackBerry devices to get access to Android Apps thanks to tie-up with Amazon

Here are the key features of the BlackBerry Z30: 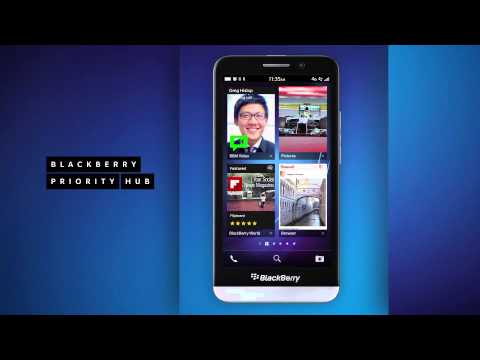 Without the special upgrade offer, the BlackBerry Z30 is retailing for above Rs 34,000 in India. For reminder’s sake, the promotion ends in 60 days.