Things could be on their way to taking a turn for good as far as BlackBerry’s fortunes in India are concerned, as its newly released Z3 is said to have almost run out of stock within two weeks of its launch. The entry-level handset was considered a right fit for the country’s market, and it looks like it is managing to strike a chord among consumers.

Traditional retail as well as online sales of the Z3 are going well, with a large part of the 30,000 imported devices having been sold off already according to The Economic Times. Although this spells good news for BlackBerry, it’ll take a whole lot more for the company to bounce back again and attain the position it used to enjoy in India a few years ago. 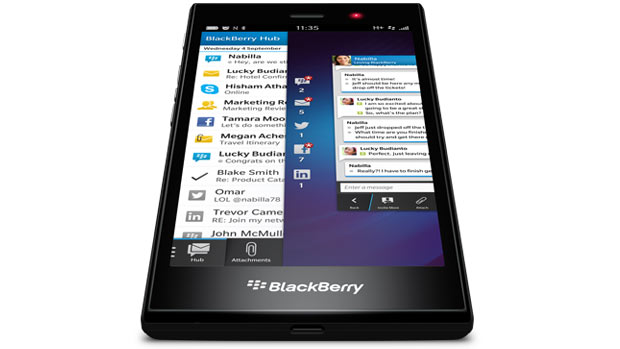 This smartphone has been priced by BlackBerry at Rs 15990 which is a bit high considering that various Android and Windows Phone devices from the same specs category are being sold at lower asking amounts. The device doing well despite this fact is hence a surprise. Perhaps its ability to run Android apps which is going to be rolled out later this year has something to do with this.

Here’s a look at the specs the BlackBerry Z3 carries onboard:

No matter what, the Canadian manufacturer will be smiling at this news of the BlackBerry Z3 having almost been sold out in India within two weeks of its arrival. After all, the company is in dire straits right now as far as its overall business is concerned.