The BlackBerry Z3 that first surfaced during the MWC in February this year, has been put up for pre-order exclusively in Indonesia through carriers like Indosat and XL. So far nothing has been mentioned about the phone’s arrival in any other region across the globe and the company stresses on the fact that it has especially been designed for the aforementioned Asian country.

The Canada-based manufacturer has also revealed that it will be releasing a special edition version of the BlackBerry Z3 with Jakarta engraved on its back panel. This model of the phone will be up for grabs via the two aforesaid retailers for a limited time. A launch event to unveil the phone will be held in the country on May 13 and it is likely to start shipping only after that. 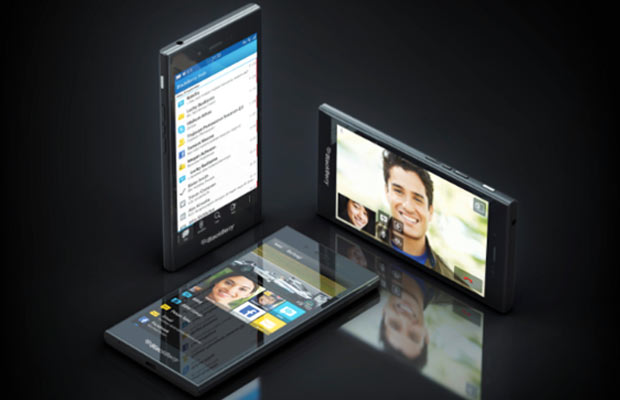 Coming to the features of the smartphone, it has been pre-installed with all the proprietary apps and services. The handset brings BlackBerry Hub, BBM, BB Keyboard, Time Shift, Story Maker, BB 10 Browser, Reply Now, Instant Previews, FM Radio and much more. It sports a 5-inch qHD touchscreen, a 5MP auto focus rear camera and a 1.1MP fixed focus webcam. 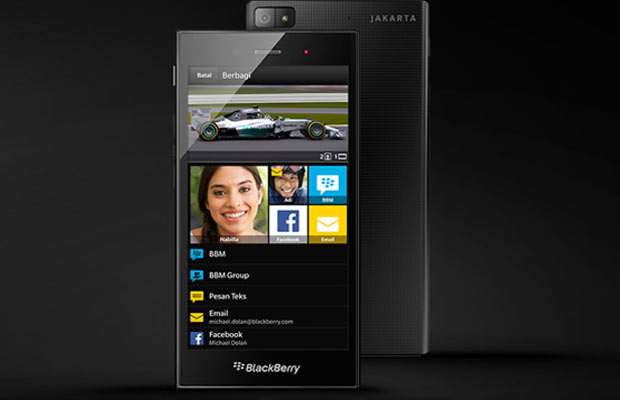 The BlackBerry 10 OS-based handset is fueled by a 1.2GHz dual core Qualcomm MSM8230 processor, 1.5GB of RAM and a 2500mAh battery. It can cough up the juice for talk time of about 15.5 hours and brings 8GB flash memory which can be expanded further by up to 32GB using a microSD card. 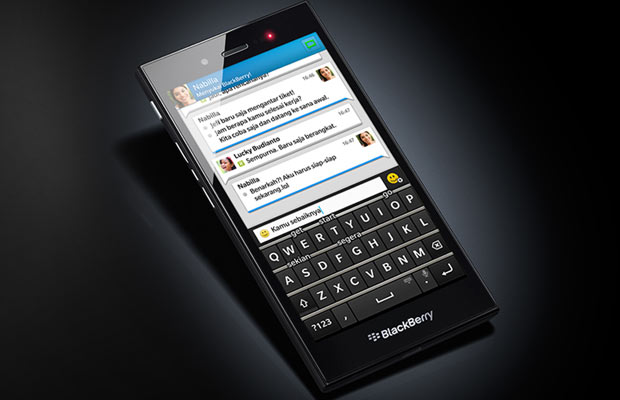 Key specs of the BlackBerry Z3 at a glance: