BlackBerry Z3 poised to hit India soon, here’s what you can expect its price to be

The BlackBerry Z3, the full touch smartphone which was earlier revealed to be an Indonesia-exclusive is being reportedly planned for release in Malaysia as well as India by the Canadian manufacturer. While that’s no big news, we believe it is time to start speculating what its all-important price will be in sub continental nation.

Naturally, with both Android as well as Windows Phone medium-end handsets going for affordable prices at the moment, BlackBerry will require no coaxing to place the Z3 in a lower bracket. Its specifications are of course favorable to that, but arriving upon a certain value could be a little difficult task for the struggling company. 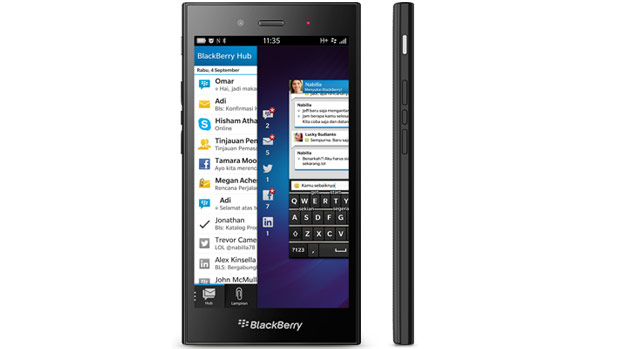 The BlackBerry Z3 Jakarta Edition is being sold in Indonesia right now at IDR 21,99,000. According to today’s rates, a conversion into rupees brings that value to Rs 11,165. But obviously, the company won’t go for a direct conversion.

If it has to go aggressive and compete with the various Android smartphones that are jumping around in the Indian market, BlackBerry will have to stick to a sub-Rs 10,000 price. But if it’s focusing on beating the affordable Windows Phone device, the Nokia Lumia 630, it could keep things locked at somewhere around the Rs 11,000 mark.

Here’s a brief look at its specs: 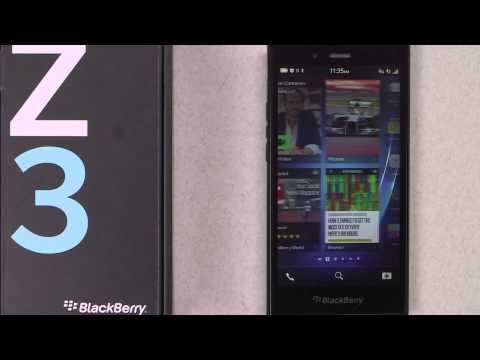 We don’t know when the BlackBerry Z3 will be launched in India exactly, but judging by past leaks, we’re sure that it’s about to hit the country soon.