The BlackBerry Z10 which was the first BB10 smartphone to offer an all-touch design is soon to reach the end of the road after 1.5 years of being on the market. The handset will reportedly hit EOL on July 10 where the company will seize production of the phone.

HWZBB which is a BlackBerry community site in Singapore claims to have received this information. On the upside, sales of the phone will still continue as long as stocks remain and you can rest assure that the 2-year warranty will still be honored on the BlackBerry Z10. And if you’re worried about future updates to new versions of the BB10 platform, the company isn’t likely to leave the handset behind, at least not anytime soon. 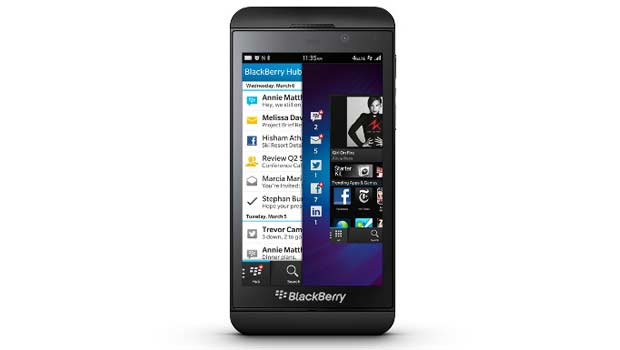 The smartphone is said to be the main reason behind the Canadian giant’s downfall in the market. Nevertheless, the company is still pushing forward with new all-touch devices. The highly-affordable Z3 smartphone was recently put on sale in Indonesia and is expected to go official in India soon. A new QWERTY phone called the Q20 Classic will also be launched soon, while the OS 7 powered Bold 9900 has been resurrected and put up for pre-order in the US to attract fans of the traditional design.

Key specs of the BlackBerry Z10:

We’re still to hear an official word on the BlackBerry Z10 reaching EOL. We’ll update you when that happens.