When you grant a top-tier phone a discount as big as what BlackBerry blessed the Z10 with your stocks are definitely bound to vanish from store shelves quickly. The tenth anniversary deal from the Canadian company which made the device available at as low as Rs 17,990 resulted in it being sold out eventually, and it’s now that fresh stocks of the phone have arrived.

The best part about this whole ordeal is that the BlackBerry Z10 will still be sold at its Rs 17,990 price. Considering that its launch price back in February last year was Rs 43,500, this looks like quite a deal if you ask us. The huge price drop from BlackBerry isn’t without reason; the company is currently facing a big crisis which had recently resulted in its losses going into billions and lay-offs into thousands. 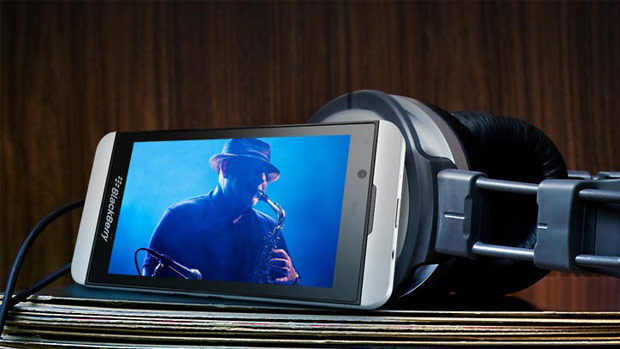 The BlackBerry Z10 was the first device to bear the new BB 10 platform which gave in to the craze of touchscreen devices by having itself designed to suit such products. It featured many more improvements in the software department, and even granted the much loved BBM application some fresh attributes. This device was followed up by the company with a number of other touch-centric phones, the latest among which is the Z30.

The BlackBerry Z10 can now be purchased in India at a price of Rs 17,990 according to its maker, but most online retailers are currently selling it at much higher rates than that for some reason. 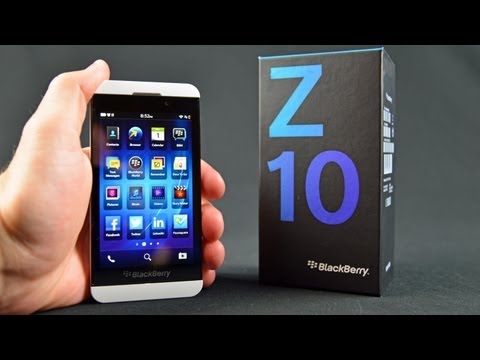 Here’s a look at what this device has in store for you: