BlackBerry Z10 gets a release date, smartphone launched in UK 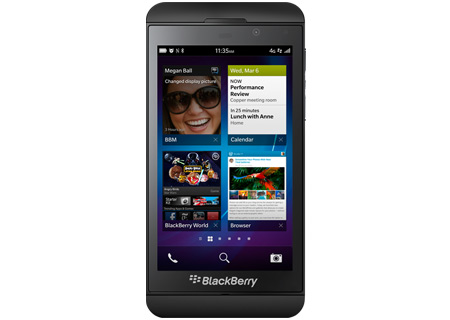 The BlackBerry Z10 release date has been officially announced at the company’s hyped up event held yesterday, and several regions across the globe have received word on a launch. A key highlight is the new OS which introduces several big features ready to recapture lost glory. The smartphone will come to the US, UK, Canada and UAE.

From what we know, the Z10 will have a 4.2-inch full touch screen offering users crisp visuals when it comes to displaying text, images and video. Resolution of 1280 x 768 pixels is offered with a pixel density of 356ppi. The handset will be capable of connecting to 3G networks but the company hasn’t divulged whether it will be able to latch on to 4G LTE networks where the service is available. 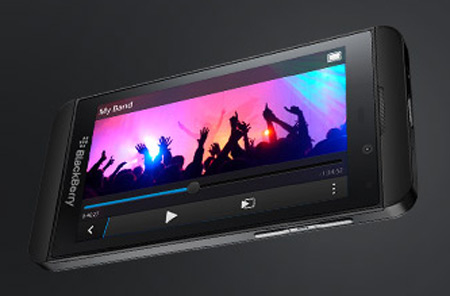 There is an 8MP camera on the back, but it is not known whether this snapper will come with a BSI sensor, LED flash or auto focus capabilities, although considering the phone is targeted at capturing a high-end segment, it’s fair to assume at least one of these features will be present. It is capable of recording video at 1080p. There is also a 2MP webcam on the front which can be used for video chat within BBM.

The smartphone will derive its computing power from a dual core processor which has been made to tick at 1.5GHz. Internal memory is capped at 16GB, and can be expanded thanks to the microSD card slot included, but the maximum capacity of the card it can take has not bee revealed. 2GB of RAM brings up the rest of the specs. 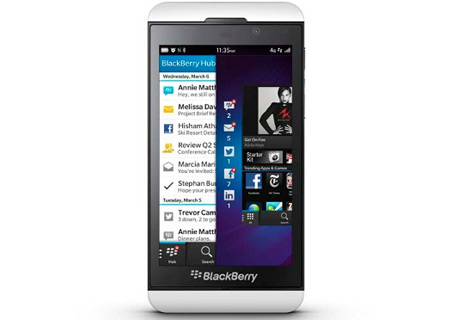 The device has been built with style and beauty in mind as well. Rounded corners and a smooth back give it a good feel when holding it in both landscape and portrait modes. And on a side note, RIM is no more; in a figurative sense. The company has changed its name and now must be referred to simply by its phones’ branding.

The BlackBerry Z10 comes to the UK today with pricing which varies slightly based on carrier, while Canada and the UAE will see the release of the handset on February 5 and February 10 respectively. Folks in the US will have to wait until March to get their hands on the device, but carriers will start announcing pre-order and price plans soon.