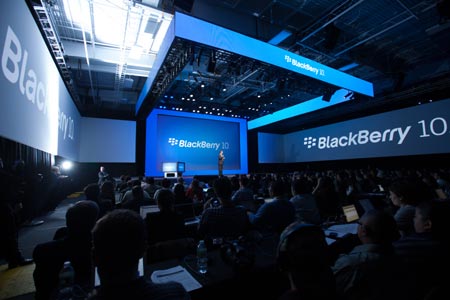 The BlackBerry Z10 which was showcased at yesterday’s event has been announced for the UK and it’s finally got a price tag. Quite a bit of buzz has been generated around the device and it releases today in the UK, while those in Canada and the UAE will have to wait just a little longer to get their hands on it. At the event, another device was unveiled and it came with a QWERTY keypad and a touch screen.

The Z10 had been the center of many a rumor and its specs had also been dreamed up a few times, but now it is official and comes with a 4.2-inch touch screen with a resolution of 1280 x 768 pixels. It will run on the BB 10 OS which brings along a ton of upgrade and improvements. There will be an 8MP camera on the back with a 2MP front-facing webcam for video chatting over BBM. 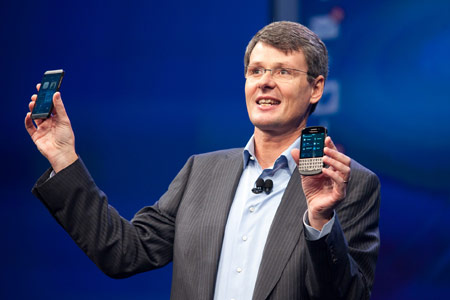 The device is available on EE, O2, Vodafone and Three UK, and can be picked up from retailers Carphone Warehouse or Phones 4u. On EE, the handset will come free on a £51 per month plan which includes unlimited minutes and texts as well as 5GB of data. On the same carrier it is available for £79.99 with a 2-year contract, a £36 monthly fee and 500MB of data free.

Vodafone on the other hand offers just one plan which requires no down payment. The handset will be available for free with a 2-year contract for £42 per month including 2GB of data and 2GB of Wi-Fi browsing free. Other schemes range from a £69 to a £279 initial payment with buyers having to pay a monthly fee as well. The same is true for O2 with unlimited plans starting at £36 per month. 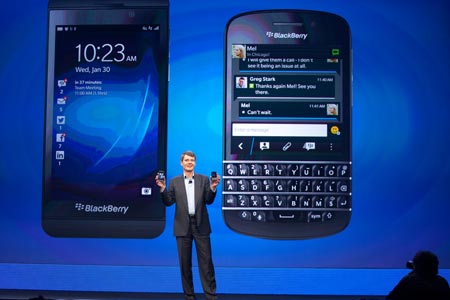 In addition to the UK, the BlackBerry Z10 will be made available in Canada starting on February 5, 2013 for $149.99 on a 3-year agreement. In the UAE it will show up for purchase on February 10 when it will retail for an unsubsidized amount of AED 2,599. It is scheduled to make its way to the US sometime in March. And in the UK, Phones 4u will give away a 64GB PlayBook for free with the device to the first 250 customers. 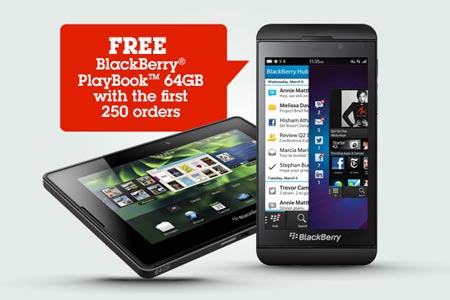