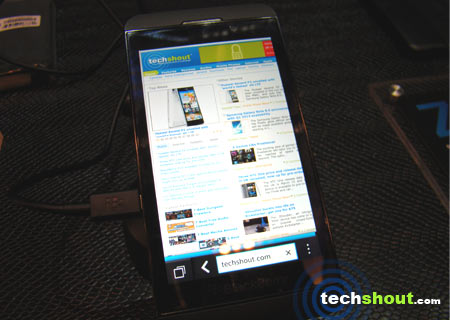 The BlackBerry Z10 has been launched in India after much anticipation, and carries a price tag of Rs. 43,490. At the event, we even had a chance to get our hands on the Q10, the company’s other new device, which features a full QWERTY keyboard.

The device brings along a completely new OS, the BB 10 platform which has been infused with a variety of interesting capabilities. The Hub allows users to access their messages and notifications by putting them all in one place and these can be reached with a simple gesture. The fresh BBM experience revolves around chatting with contacts face to face, while still being able to do other things like sharing photos and documents. 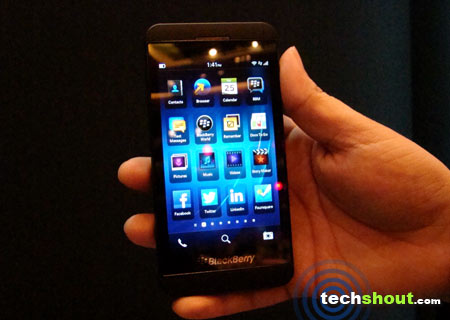 When the touch-centric phone was unveiled for the first time towards the end of January, it received a lot of attention. And rightfully so. The software capabilities mentioned above give it a good footing, but it also comes with some impressive hardware features. It is 4G-ready and has a 4.2-inch IPS display. An 8MP rear camera with a 5-element lens, a BSI sensor and flash, is capable of 1080p video recording, while a 2MP front webcam facilitates video calling. 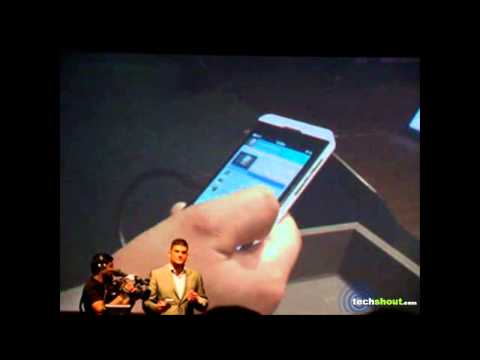 The handset gets its power from a dual core 1.5GHz processor, and can also boast of 2GB of RAM and 16GB of internal memory, expandable via a microSD card. It even has a micro HDMI port to connect to a larger display such as an HDTV. Adding some shine to all these attributes, its 1,800mAh battery is attached to a talk time of about 10 hours on 3G or a standby time of approximately 13 days. 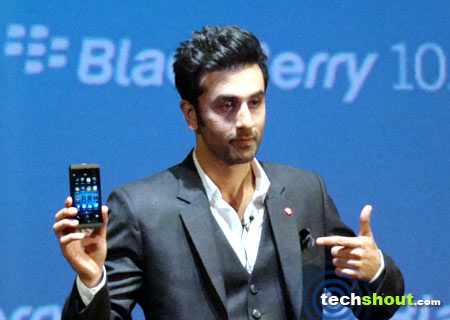 So much has been said in the run-up to the event, and the phone even started showing up online recently, with many e-retailers giving the option to pre-order. The colorful invite we received 10 days ago said nothing about the device that would be introduced, but it was quite apparent which was to get an official reveal. 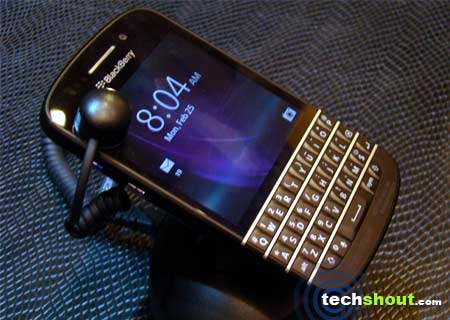 That’s pretty much it for the BlackBerry Z10 for the country. Those who have placed pre-orders for the device will be pleased to know that it will start shipping tomorrow, while it is expected to hit retail stores across the nation in 3 days. Meanwhile, what we know of the Q10 is this – It will be made available globally sometime in April, with a launch here to follow.