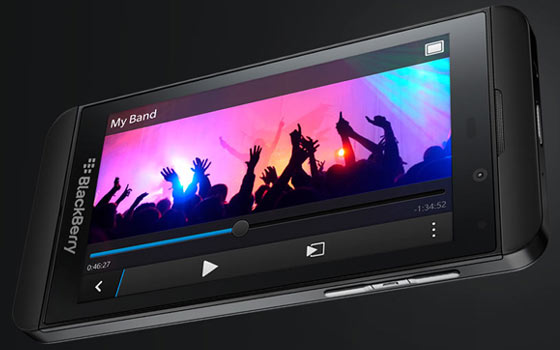 Customers interested in buying a brand new BlackBerry Z10 will be glad to know that the company has introduced a buyback scheme so they can exchange their existing smartphones and get a discount on the device in question. BlackBerry seems to have taken inspiration from Apple and Samsung whose sales sky rocketed after they announced similar price offers.

On trading in their old smartphones at one of the 1400 outlets across the country, customers can expect a discount of at least Rs 3000. But they are not likely to get an off of more than Rs 11,000 on any device. The offer is applicable on the BlackBerry Z10 till the end of this month in 17 different cities including Mumbai, Pune, Delhi, Bangalore, Kolkata, Chennai, Lucknow, Hyderabad, Chandigarh, Surat, Noida, Gurgaon and Jaipur to name a few. 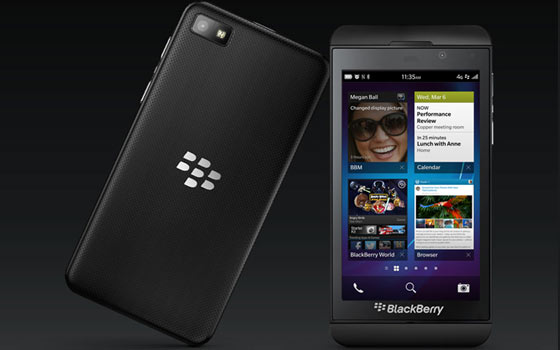 And that’s not all. The Canadian company is also cashing in on the new trend of monthly installments to attract customers. It has revealed that after the discount on the BlackBerry Z10, buyers can opt for EMIs to be paid in a span of 9 months. Apparently, there is no down payment, processing fee or additional interest on these EMIs. Users can make the purchase via their American Express, HDFC, Axis, Citibank, HSBC, ICICI, Standard Chartered, Kotak or SBI bank credit cards to make the most of this offer.

For refresher’s sake, let’s quickly run through the specifications of the BlackBerry Z10. Based on the BB 10 OS, the all-touch handset brings a 4.2-inch 1280 x 768p screen, an 8MP camera as well as a 2MP webcam. A 1.5GHz dual core Qualcomm processor teams up with 2GB of RAM to ensure smooth multitasking and navigation at all times. Moreover, the handset brings 16GB of onboard memory expandable by up to 32GB and common features like NFC, Bluetooth, 3G support and Wi-Fi amongst many others.

The Z10 is up for sale in the country for a price as low as Rs 35,600 through select online retailers.