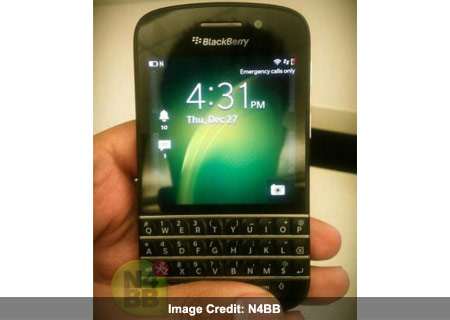 Images of the BlackBerry X10 which surfaced not too long ago didn’t really do much for fans eagerly awaiting a full reveal; or even a proper leak. They were blurry to say the least. Now a few more pictures of the handset have been spotted, and show the front and back panels of the device in much more detail.

The X10 from BlackBerry – which also goes by the N-Series moniker – is set to come with a full QWERTY keyboard having a straightened-out appearance, much like that on the Porsche Design P’9981 model we saw recently slathered in black. 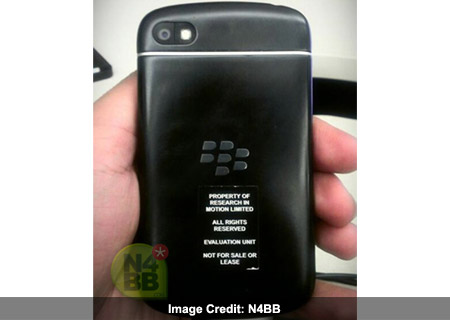 We’ve even attached a photo of the phone’s screen with application icons displayed, to give a rough idea of how the interface will look while browsing through apps. Scroll all the way down for a glimpse of this layout. Anyone looking forward to the Canadian manufacturer’s latest line of products now has a much clearer picture of what to expect come January 30, 2013 and the company’s hotly anticipated launch event.

Those keeping a close eye on the relevant developments will know that it isn’t the first time something like this has been leaked. In fact, all through the month there have been unofficial reveals and multiple leaks of mot just RIM’s next wave of devices, but also its new OS, BlackBerry 10.

Not to digress too much, but there have even been a few official announcements that came via the Inside BlackBerry blog, such as a demo of the HTML5-capable browser running on the company’s upcoming platform, improvements to which include a new uncluttered look and greater ease of operation. Check out the video above for a detailed explanation on the browser and other features.

Apart from the QWERTY keyboard, not much else in known about the N-Series device, although heaps of information have been ‘revealed’ about another waiting in the wings – the Z10. After we rounded up all the rumored specs of the device, we noticed the inclusion of an 8MP auto focus camera and a 1.5GHz dual core processor. 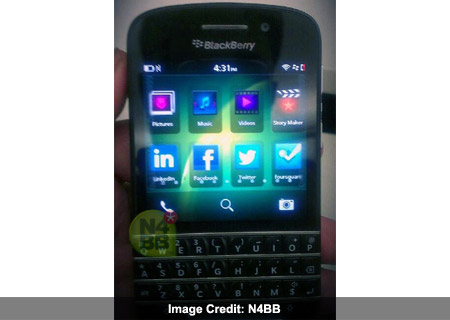 Any thoughts or gripes regarding the BlackBerry X10 (or what N4BB refers to as the more illusive of the two)? Share them with us by typing in a comment below. Does it have too small a screen for touch, and should the company have done away with a physical keyboard altogether?