This might sound crazy, but a report has surfaced stating that BlackBerry, which is currently in hot water, could launch a high-end smartphone that’s powered by an octa core processor with 64-bit support. No name or model number is currently known for the handset, but it’s expected to arrive in 2015.

Based on the information provided by N4BB, BlackBerry is currently working on a smartphone that features an octa core Snapdragon chipset. Qualcomm developing an 8 core processor is quite interesting, especially after the company joked around about octa core chips from its competitors by calling them ‘dumb.’ Nevertheless, rumor has it that the Snapdragon MSM8994 will be based on the 20nm HKMG process and it will have support for 64-bit architecture. 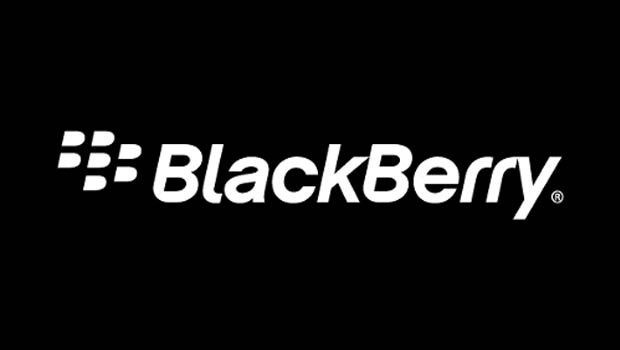 Apart from this, the MSM8994 will feature Krait 500 cores operating at 2.5GHz max and Adreno 430 graphics. BlackBerry also has another high-end handset in the works, the Ontario, which is part of the Q series. This smartphone is said come with a 2.3GHz quad core Snapdragon MSM8974 SOC. The company also intends to use this processor for other products which fall in the QWERTY-focused W series and the all-touch B range.

While there’s no concrete release date information on the aforementioned handsets, BlackBerry does plan on unveiling a new smartphone later this month at the MWC 2014. The company has teamed up with Foxconn to design new devices and the first handset is being aimed at developing markets. Our best guess is that the upcoming phone will be quite similar to the Q5 handset.

While the report notes that an octa core phone and the Ontario handset are in the works, they could get pulled from development considering the company’s current situation.