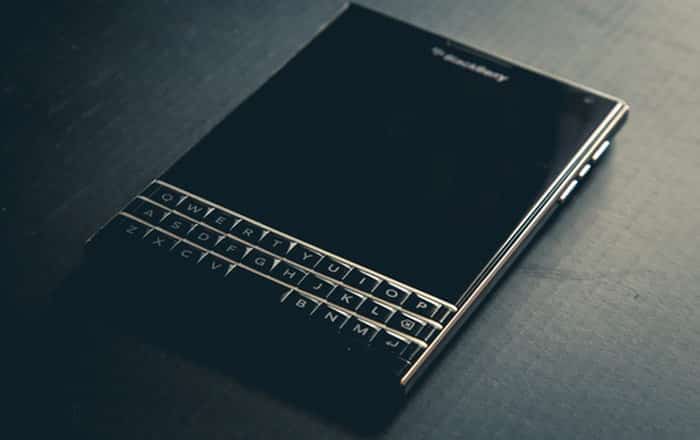 BlackBerry has officially confirmed that it will stop building its phones in-house, choosing to partner with outside parties to put together its devices instead. The announcement doesn’t come as a major surprise, but is a sobering piece of news nonetheless when considering the company’s past glory.

Rumors about BlackBerry going this way first started emerging last year when its CEO John Chen stated that the brand would have to exit the hardware business if it wasn’t profitable. The firm later proved the speculation right to a certain extent with the release of the Android-powered DTEK50 which was more or less a redone Alcatel handset.

BlackBerry has now come out and made the transition to a software-focused company official. Chen said as much in the brand’s Q2 Fiscal 2017 financial report, stating that it plans to end all internal hardware development and outsource that particular function to partners instead. He claims this will allow it to reduce capital requirements and enhance returns on invested capital.

BlackBerry’s phone business has been on a steady decline for years now. The Priv, its first Android-running smartphone, didn’t do as well as expected. The firm later decided to stop manufacturing the BB10-fueled BlackBerry Classic as well. In a world dominated by the likes of Google and Apple, the company has struggled to carve out a profitable market share for itself.

BlackBerry is now reporting a net loss of $372 million on revenue of $334 million. The only positive aspect of its latest endeavors appears to be software. Chen claims the brand has more than doubled its software revenue year over year and delivered the highest gross margin in the company’s history.