A Vietnamese website has managed to get some real hands-on time with the BlackBerry Venice smartphone, and this has led to various details about the company’s first ever Android device being confirmed. As you can see, the pictures clearly show the handset with its attractive slider mechanism and its dual-curved display.

The stock Android interface occupies space on its display, but it has been disclosed in the past that a number of the Canadian giant’s very own system apps will be ported to this software for making hardened fans feel at home. The BlackBerry Venice will hide a QWERTY hardware keyboard underneath its slider, if you haven’t noticed that yet.

These images have come via a site named Techrum (via GSM Arena), and they also seem to be showing the SIM card and microSD card slots placed on the Venice’s top end. Its rear end is another highlight as it’s flaunting an 18MP camera and a dual LED flash. 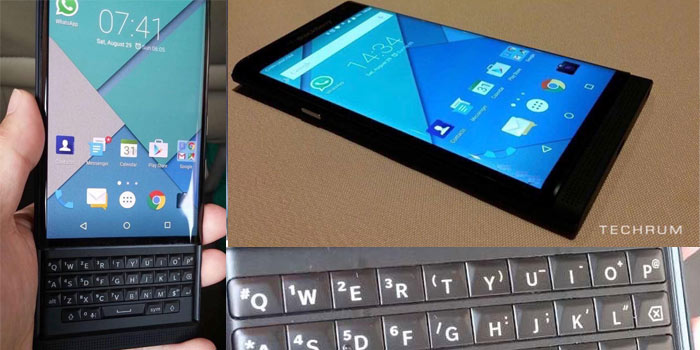 On top of that, it has also been granted support for optical image stabilization and some ‘fast focus’ technology which we’re guessing is another name for phase detection autofocus. Notably, this BlackBerry handset’s power button has been placed on its left side which is unusual on today’s smartphones.

Past leaks have revealed that the upcoming Venice will ship with a 5.4-inch Quad HD display and run on a Qualcomm Snapdragon 810 chipset. It is even expected to grab 3GB worth of RAM, apart from other advanced specifications. 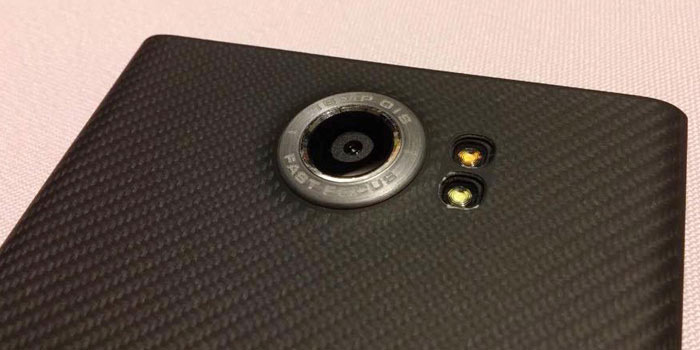 We’ve heard that the BlackBerry Venice is scheduled for a November release, so there’s still a lot of time for the device to be revealed officially. More leaks will keep popping up in the meantime; so stay tuned.