BlackBerry has announced through a press release that it’s cutting off ties with US carrier T-Mobile. The company has said that it won’t be renewing its license with the network provider once it expires on April 25. The reason provided for the same is that the strategies of both the entities are not complementary at the moment.

BlackBerry has assured its customers however that this is purely a business deal. That means anyone who’s using a BB device on T-Mobile’s network won’t face any inconvenience, as both the companies will work together to provide the ‘best possible’ customer service to existing T-Mobile customers as well as those who wish to migrate to any other carrier. 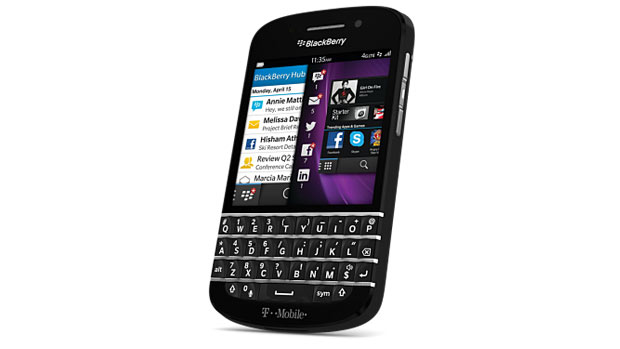 Blackberry seems to be struggling by every sense of the term at the moment. While going through a tough time when even the introduction of a new design strategy and a modern-interfaced operating system didn’t turn its fortunes around, the company faced losses worth about a billion US dollars. This led the Canadian brand to lay off thousands of its employees and drastically change its strategies.

The hopes of BlackBerry are currently pinned on the Z30 smartphone which is out at the moment. This device features a 5-inch 720p HD display and a 1.7GHz dual core Qualcomm Snapdragon S4 Plus processor. It kicks in 2GB worth of RAM apart from 16GB of storage and a microSD card slot with support for up to 64GB of added storage memory. An 8MP camera is included in its offerings as well.

This decision of BlackBerry to cut ties with T-Mobile may affect its sales a bit, but the manufacturer does have a strong presence in the country owing to its partnerships with other carriers like Verizon, Sprint and AT&T.