In a development that grants more credibility to rumors of the existence of a Blackberry-made Android device, the Canadian company has announced a partnership with Google. As part of this tie-up, it will be creating a more enterprise-ready version of the Android OS, so that businesses will feel free to provide Android-running devices to their employees.

This means BlackBerry is basically forking Google’s mobile software to create its own version of it. We have been told that the first build will be based on Android 5.0 Lollipop which is no surprise. Another obvious feature of this fresh software will be its integration with Google Play for Work.

A prime component of the new OS will be BES12 which allows organizations to secure the enterprise and personal data of their employees. Moreover, hardware-level encryption will also form part of it, aside from easy management methods. But the best part is that all this will be offered along with the standard attributes of the Android OS. 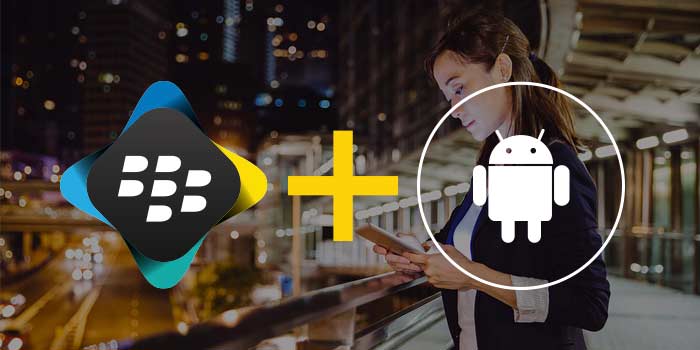 BlackBerry would certainly need a device to showcase the software it has been creating. This is where all those rumors of the company being in the middle of developing an Android device come in. At the moment, we’re not pretty sure about what to expect from it in terms of hardware.

Also Read: When all else fails: BlackBerry to apparently launch an Android smartphone

There has however been some talk about a device codenamed BlackBerry Venice which will feature a 5.4-inch QHD display. This handset is said to kick in curved edges and a slider keyboard.

We are expecting to know more about this BlackBerry Android smartphone in the weeks to come; so stay tuned to find out its other details.