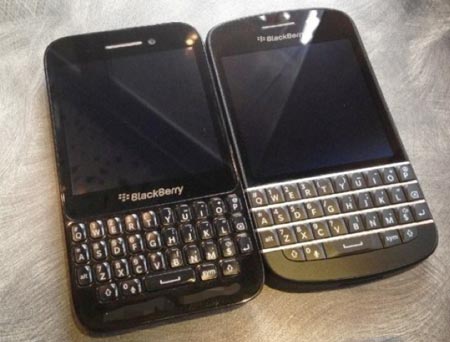 The BlackBerry R10 specs rumors have again surfaced, while it had been a variant drenched in a hue of red which had popped up in the news a few days ago, this time multiple reports have been speculating that even a black colored model might be in the works.

On April 1, we had come across what seemed like a 2013 roadmap for the company and the handset in question had been a part of it. It had pointed out that this phone which might be enlisted as a mid-range device like the BB Curve should emerge sometime during the Q2. This bit of information however turned out to be a prank played on April Fool’s Day.

This is why we recommend that the details from the current news should be taken with the same approach like our readers would any other rumor. From what can be gathered at this point, the smartphone apparently bears a 3.1-inch touch display, under which lies a QWERTY keypad. It is also being said that it will hold onto a resolution similar to the Q10’s 720 x 720 pixels. Since the latter has already been presented with BB 10.1, there’s quite a chance that the purported handset may be optimized for the same platform. 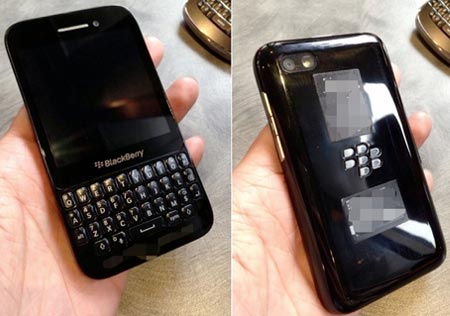 It cannot be ascertained as of now, whether a front-facing camera exists or not, although estimations speak of a supposed 5MP snapper on the smartphone’s rear panel. Memory-wise, the device may have an internal storage space of up to 8GB as well as 2GB of RAM. Finally, the last ounce of news to have seeped out is the battery capacity, which as per rumors scales up to 1,800mAh.

The BlackBerry R10 specs have flown our way via folks over at Mobilesyrup who had stumbled upon it through a post on N4BB which in turn has cited a Chinese blog, DGtle, to be the original source. They have furthermore revealed that according to previous speculations, the smartphone should be pegged at a price between $300 and $400, while its release date should fall in Q3 of 2013.

To briefly recap, listed below are the handset’s estimated specifications: