BlackBerry QWERTY phones get cheaper in India with price cuts for 9320, 9720 and Q5

If the high price tags on BlackBerry QWERTY phones are what’s stopping you from getting your hands on your favorite device, the company has decided to make the 9320, 9720 and Q5 handsets a bit cheaper in India. The new series starts at Rs 9900 for the first handset and goes up to Rs 13990 for the BB10 device, while the second option is retailing for Rs 11990.

As you probably know, the BlackBerry Q5 is the only device to offer the latest BB10 OS on this roster. The 9320 and 9720 are both OS 7 powered and are still pretty good options for heavy texters. Also, the former is the first from the company to offer 3G support under Rs 10000. 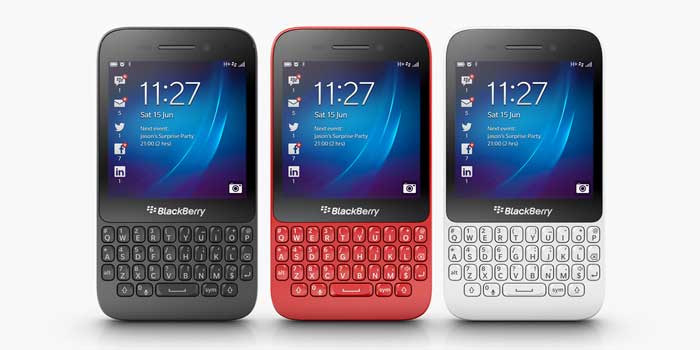 Additionally, the outdated handsets are classic ones which mean that they don’t offer a touch and type experience like the Q5. BlackBerry has been trying hard to regain lost ground in the smartphone market and it plans on doing so by wooing fan with new devices that combine the latest hardware with traditional features.

The Classic and Passport handsets are two of the highly anticipated upcoming releases. The former device was showcased along with the new Z3, but is yet to make it to the market and the latter is expected to go on sale in September. In other news, the new all-touch handset appears to be doing well especially in India. Also, sales of the aged 9900 Bold have been resumed in the US for $399. 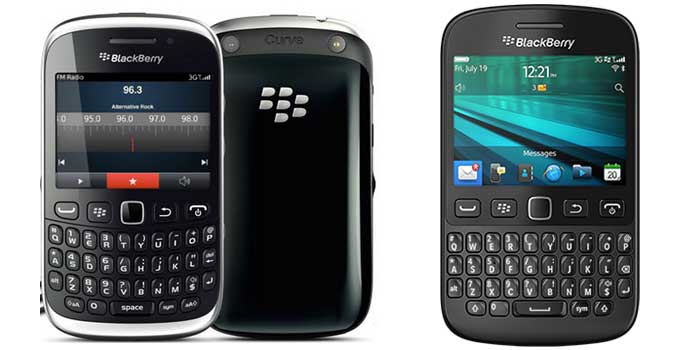 BlackBerry India has disclosed that the price cuts for the 9320, 9720 and Q5 are already in effect across its retail networks.