We still haven’t seen what the BlackBerry Q20 a.k.a Classic looks like and renders of its successor, the Q30, have already started circulating around the web. The handset has been leaked under the codename Windermere and alleged specs of the device have been revealed as well.

The upcoming flagship will reportedly continue with the touch-and-type design language, but with a new approach. While previous phones had a display that’s proportionate to the size of the keypad, the Canadian giant could increase the screen size and reduce the height of the keyboard. In order to achieve this, the QWERTY keyboard will have only 3 rows and it’ll feature lesser buttons (as seen in the image below). 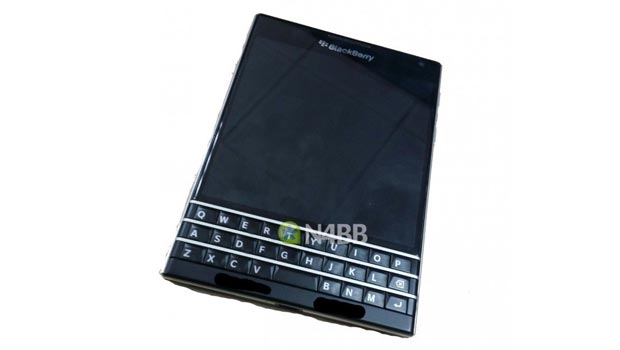 So unlike the Q20 Classic, chances are that the traditional trackpad and Menu, Back, Send as well as End buttons will not be present. Design-wise, the phone will be a large rectangular slab with a display larger than 4 inches. The panel will proffer visuals at 1440 x 1440 pixels and have a pixel density of 480ppi. The sides have a stainless steel bezel, and while the rear panel isn’t removable, there’s a housing on the top that can be popped open to access the microSD and SIM card slots. The phone also sports a 13MP primary snapper and a 2MP front shooter.

Here’s a quick look at the BlackBerry Windermere Q30 specs: 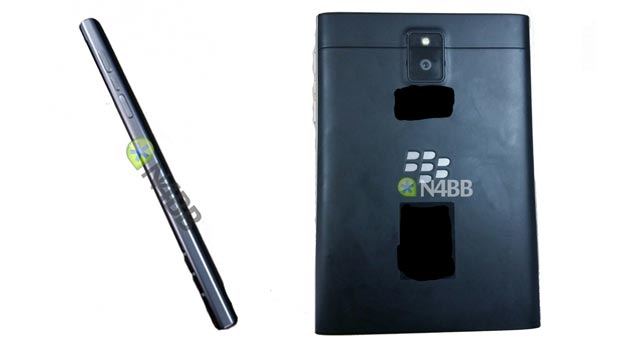 The images and specs come courtesy of N4BB. Do hit them up for more details on the BlackBerry Windermere Q30.