BlackBerry has certainly surprised us with the Q20 and Z3 smartphones. The company was expected to launch a single device at the MWC 2014 which it designed with Foxconn, but has instead delivered two handsets. The former brings the Canadian OEM’s traditional QWERTY experience into 2014, while the latter has a full-touch form factor like the Z10 and Z30 phones.

The BlackBerry Q20 is said to be the new flagship BB10 smartphone. Along with the QWERTY keyboard, the handset will feature the classic menu, send and end buttons along with a trackpad which were omitted from the Q10 and Q2 devices. The overall design will be durable and crafted from premium materials. BlackBerry isn’t being open about the specifications. So we’re going to have to wait for an official word on the internal hardware, unless someone decides to take extreme measures to get the info out. 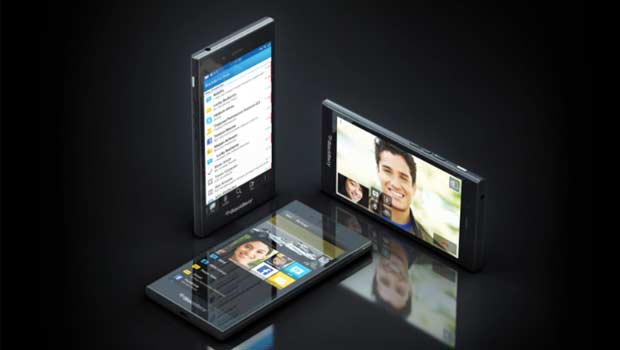 Coming to the BlackBerry Z3, this handset is the product of partnership between the Canadian giant and Foxconn. This is the company’s first full-touch handset aimed at the affordable segment and the second one in the BB10 series. The device will come with the latest platform along with features such as Hub, BBM, BlackBerry Keyboard, Time Shift, Story Maker, FM Radio and more. Apart from a 5-inch display and a ‘long lasting battery,’ BlackBerry hasn’t provided any concrete details regarding the hardware, but we do know what to expect thanks to previous leaks. 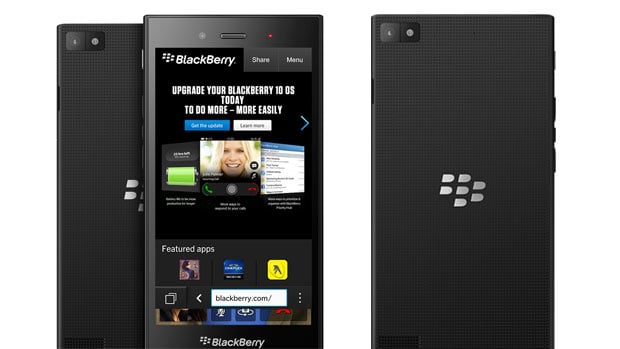 Here are the rumored specs of the BlackBerry Z3:

The BlackBerry Q20 will go on sale during H2 2014, while the Z3 will initially be available in Indonesia starting April. No prices have been provided, but previous leaks suggest that the full-touch smartphone will retail for around $150.