No time like the present for BlackBerry fans in India to grab a Z10, Q10 or Q5. After the company’s open letter to its partners and customers, the gist of which was ‘You can continue to count on BlackBerry,’ we decided to see at what prices online retailers across the country are selling the aforesaid handsets.

Now you may remember that the original tags of the BlackBerry Q10, Q5 and Z10 read at around Rs 44,990, Rs 24,550, and Rs 43,490, respectively. Following the company’s woeful performance in spite of its apparent optimism for the future, sales for these smartphones were reported to have taken a dive.

But ask around and you’ll find that the brand hasn’t exactly lost its shine in India. Online retailers may not be selling the phones at throwaway prices currently, but they’re cheaper than before. 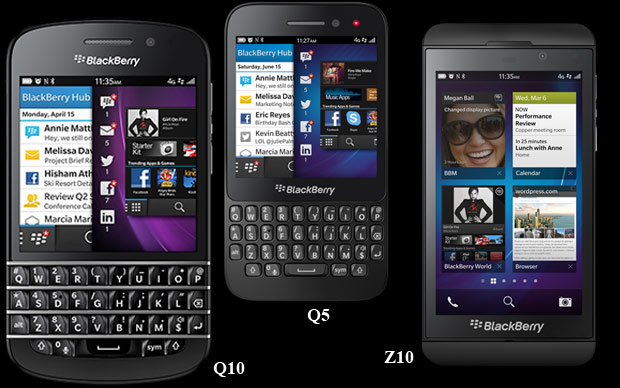 – The Q5’s price hasn’t budged much as compared to its original one. This could be because the handset sort of falls under the mid-range section and a lot of folks think it affordable anyway.

If you’re mulling over a BlackBerry purchase, we did get down and dirty with the physical QWERTY keyboard-toting Q5 as well as the Z10. Still have to give the Q10 a spin.