BlackBerry Q10 treated to a price drop in India…again

Remember the time the BlackBerry Q10, Z10 and Q5 got their prices slashed? This happened sometime in mid-October when various retailers were seen selling the smartphones for a bit less than the original price. BlackBerry has gone ahead and knocked down the cost of the Q10 to below Rs 40,000 now.

The phone is presently available for Rs 38,990 as part of a limited period offer. Because ‘There are several customers in India who love the physical QWERTY experience offered by BlackBerry,’ says the company’s India MD, Sunil Lalvani. And let’s just pretend this is definitely not owing to the brand’s hardware business taking a beating. 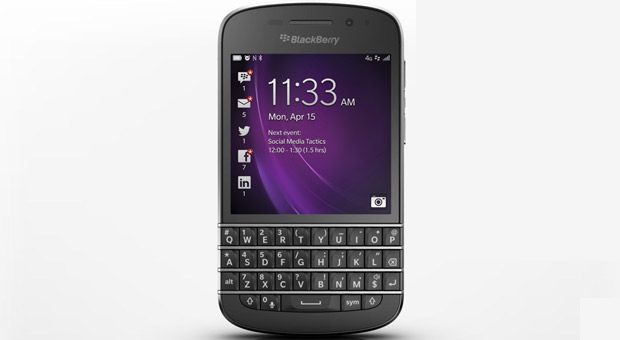 The company’s handset business is said to be struggling in the sea of Android and iOS smartphones which are taking the markets by storm. Just like Microsoft, the Canadian manufacturer may have to concentrate more on software and services rather than hardware if it wants to keep going. No new offerings have been announced lately.

We’re already seeing BlackBerry changing direction, with its popular messenger app going cross-platform and BBM Channels. The company also signed deals with Spice, Micromax, Celkon and Zen to have BBM pre-installed on their devices in India. This obviously doesn’t stop it from attempting to clear shelves of current inventory though. 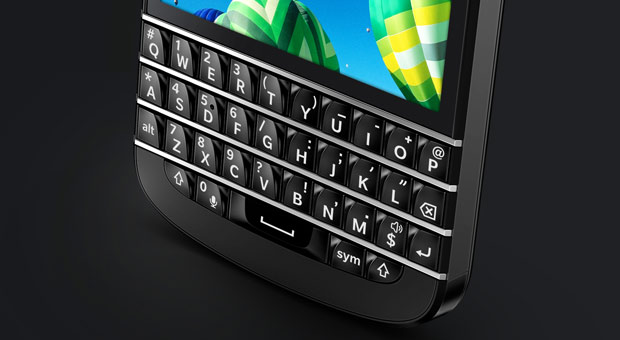 Key specs of the BlackBerry Q10:

You can get it for a little more than the aforesaid price from Flipkart. But Snapdeal and Saholic are selling it for even lesser at Rs 37,840 and Rs 37,900, respectively. 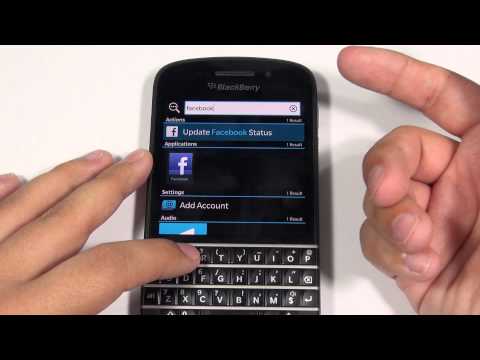