BlackBerry Q10 price in India under wraps, release date set for this month 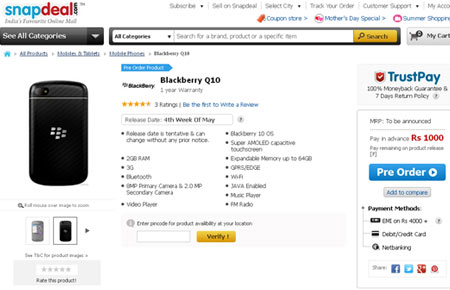 Although BlackBerry has not gone on record to confirm the debut of the Q10 in India, the device has already been put up for pre-booking in the country, but without a price tag. Its tentative release date has been revealed to be falling in the fourth week of this month and interested users can reserve the phone through an online retailer by paying up Rs. 1000.

Based on the latest BB OS 10, the BlackBerry Q10 is especially meant for the fans of the company who are not ready to part with the QWERTY keypad which has not been included in the all-touch Z10. The phone in question will continue to have a touchscreen display, but a smaller measuring 3.1 inches. It is said to render visuals in 720 x 720p resolution and offer a pixel density of 330ppi. 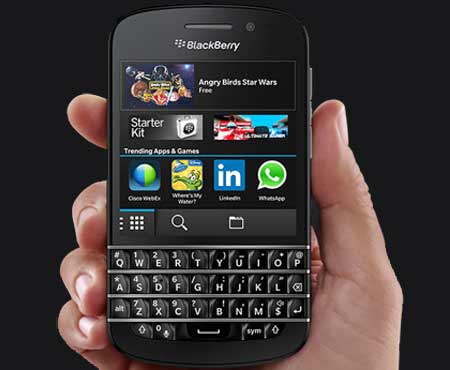 The smartphone’s front side will also be graced by a 2MP primary camera for facilitating video conferencing on the move. An 8MP snapper with features like LED flash, geo tagging, image stabilization, face detection and the ability to record HD 1080p videos amongst others, lays claim over the back side.

It attributes its multitasking properties to a dual core Cortex-A9 processor ticking at 1.5GHz, while smooth navigation is due to 2GB of RAM. A PowerVR SGX544 GPU also hides under the hood and ensures enhanced graphics rendering. Complete with an accelerometer, a gyroscope, a proximity sensor and a digital compass, the device tags along 16GB of internal memory expandable up to 64GB using a microSD card.

The handset with dimensions of 119.6 x 66.8 x 10.4 millimeters, weighs approximately 139 grams. It runs 2G and 3G mobile networks and also has built-in Wi-Fi for connecting it to a hotspot to access the internet. Its connectivity options include an HDMI port as well as a USB connector and the phone can be paired up with compatible gadgets via Bluetooth.

The BlackBerry Q10 can now be pre-ordered in India via Snapdeal for a price of Rs. 1000. 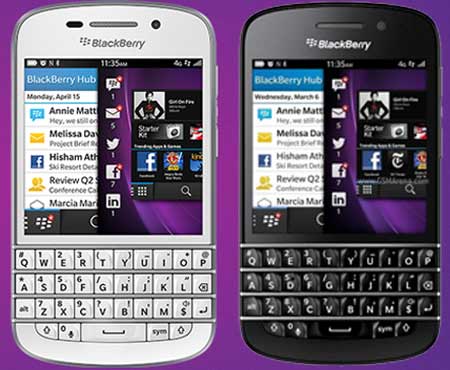