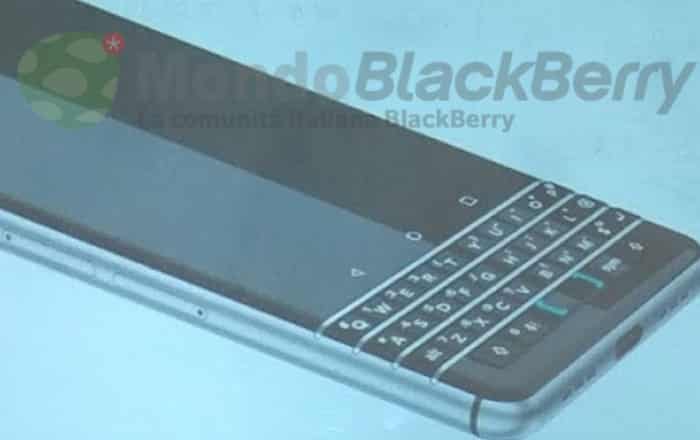 BlackBerry’s Android experiment has so far resulted in three new phones, the Priv with its sliding keyboard and the DTEK50 and DTEK60 with its full touchscreens. Now a new report asserts that the beleaguered company is planning to go old-school by launching one more handset with a physical keyboard.

This should come as welcome news to nostalgic BlackBerry fans. The company’s CEO John Chen had hinted at this development back in September this year. He’s now confirmed the arrival of the device to Bloomberg TV, stating that the brand had promised one keyboard phone to people.

It should be noted that the upcoming smartphone probably won’t be manufactured by Blackberry itself. The firm had previously announced that it was going to stop producing its own handsets. It instead plans to license its brand name to other companies who will put together the phone.

That’s pretty much what happened with the DTEK series, since both units were manufactured by TCL. Unfortunately, Chen didn’t go into details about what this physical keyboard-touting BlackBerry smartphone could look like.

Thankfully, there are a couple of rumors around to fill in that gap. Other than the photo above, past reports have also leaked that the handset in question has the codename Mercury and will sport a classic BlackBerry look, eschewing the slider format of the Priv’s keyboard for a stationary one.