BlackBerry Priv has its price revealed and pre-orders opened [Videos]

The name Priv is supposed to stand for privacy, but BlackBerry has done a really poor job at keeping details regarding the handset private, making it one of the most leaked smartphones of recent times. Anyway, what’s important is that the phone has been fully revealed now, and is even up for pre-order in the UK at a price of £579, which translates into a around a whopping $895 or Rs 58000.

These pre-orders are being taken by Carphone Warehouse which is saying that it will begin shipping the device from November 6 onwards. BlackBerry Priv happens to be the Canadian company’s first ever phone to run the Android OS. It’s got highly advanced hardware as well, pushing it straight into the big league.

Of course, being a BlackBerry device, it has indeed been showered with a number of features which the company has pushed into its other offerings over the years. As the video down below shows, the list of exclusive traits includes the BB Hub which acts as a one-stop destination for all your conversations.

The Priv houses a dual-curved Quad HD display, and reveals a physical keyboard when its slider mechanism is opened. And this is no normal keyboard, as it possesses the ability to auto-complete words with a swipe. Moreover, it can also double up as a touchpad.

Here’s a quick glance at the main specs of the new BlackBerry Priv: 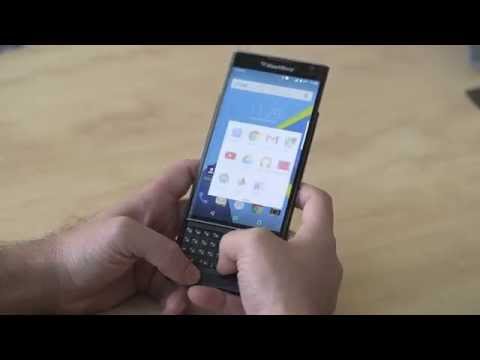 Like we said, folks in the UK can pre-order the BlackBerry Priv through Carphone Warehouse right now in order to receive their devices on or post November 6. Tell us in the space down below, what you think about this offering’s prospects of bringing the company out of the financial muck it is currently in. 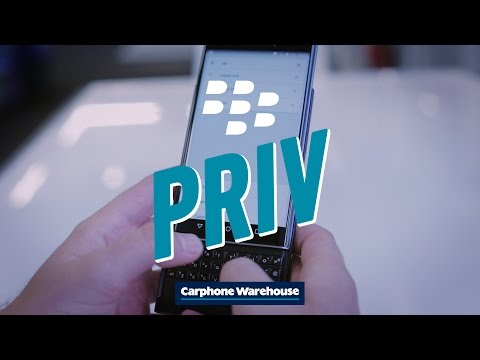