The new luxury BlackBerry Porsche Design P’9983 Graphite handset which was unveiled by the Canadian company late last year, has finally been made available now in its home market. Purchasable at $1950 (CAD), this offering features a touchscreen display as well as a QWERTY keyboard.

It has been made using exclusive graphite-metallic colored elements as well as hand-wrapped leather which can be found on its back cover. The BlackBerry Porsche Design P’9983 Graphite also features a forged stainless steel frame that gives it a more premium appearance. 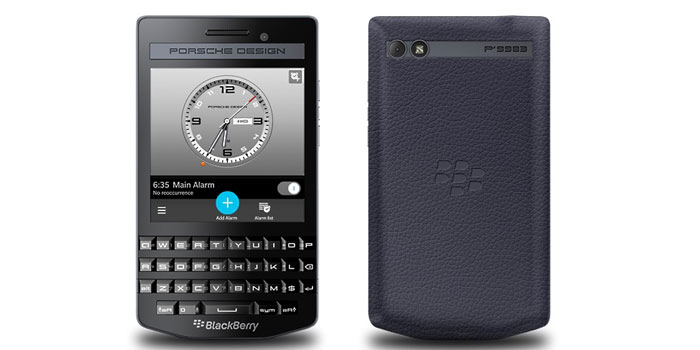 This new smartphone has been blessed with a glass-like physical QWERTY keyboard which can be found resting underneath its 3.1-inch display. Talking about the screen of this BlackBerry offering, it happens to be a 720 x 720 pixel panel bearing the unusual 1:1 aspect ratio.

Powered by the BB 10 OS, the Porsche Design P’9983 Graphite runs on a 1.5GHz dual core Snapdragon S4 Pro processor that’s accompanied inside the body by a 2GB RAM module. The 2100mAh battery of this handset provides it with 14 hours of 3G talktime and 12 days of standby time.

Also read: Now would be a good time to purchase the BlackBerry Z3 and Z30 in India

As far as the camera setup is concerned, you’ll find an 8MP snapper resting on the rear surface of this smartphone. On its front face moreover, there’ll be a 2MP shooter supporting video calls and the occasional selfie.

Here’s a quick glance at the specs of the BlackBerry Porsche Design P’9983 Graphite: 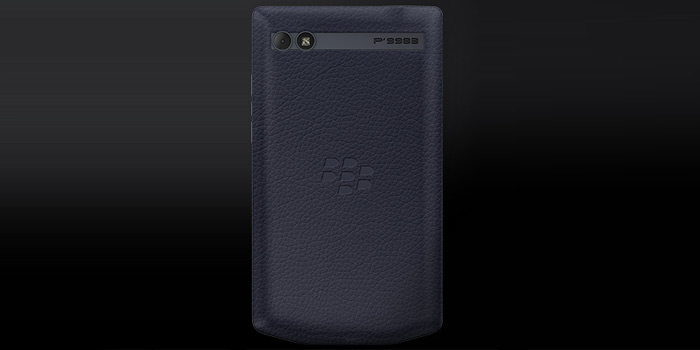 Like all such luxury handsets from the company, the BlackBerry Porsche Design P’9983 Graphite too comes with a unique BBM PIN for letting users distinguish themselves from ordinary BB phone owners.

Facebook
Twitter
Pinterest
Linkedin
ReddIt
Tumblr
Flip
Previous articleTake a deep breath: There will be no Oxygen OS for you this month, says OnePlus
Next articleLG G4 said to be a game changer, launch expected late April