The BlackBerry Porsche Design P’9982 smartphone was the first in the BB10 series and the first all-touch phone to get the luxury treatment back in November of 2013. And with its first birthday coming up, the Canadian company wants to refresh the device so that it gains more attention in the market.

Now, by refresh we don’t mean a complete overhaul. In fact, there might not be any major changes made to the handset. According to OurBerries, BlackBerry is looking to give the device a new color option through an all-black configuration. This black on black design will be similar to the one given to the P’9981 handset that was released in 2011. 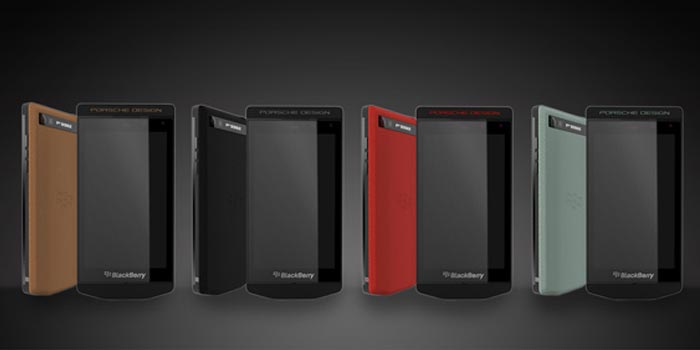 This color option will be available early next month, while other shades like black on cognac, red or aqua-green will go up for grabs during mid-November. So basically, there isn’t likely to be any changes to the phone’s hardware which is a bit disappointing considering that the device isn’t exactly high-end.

Also see: BlackBerry Passport is selling like hotcakes in India

The BlackBerry Porsche Design P’9982 is based on the Z10 smartphone and it comes wrapped in premium materials such as a stainless finish for the front and Italian leather on the rear. It’s 4.2 inches wide and offers HD visuals. The phone will probably run on the latest BB10.3.1 OS out of the box.

The BlackBerry Porsche Design P’9982 is expected to carry the same price tag of around $2000.

Facebook
Twitter
Pinterest
Linkedin
ReddIt
Tumblr
Flip
Previous articleYou’ll need an invite to purchase the OnePlus One flagship in India
Next articleSamsung Galaxy S5 and LG G3 to get Android 5.0 Lollipop this year itself