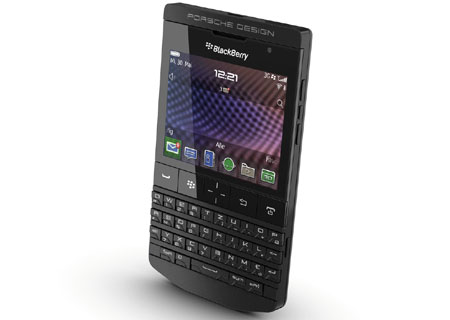 The BlackBerry Porsche Design P’9981 black version has been slapped with a release date set for the middle of January next year. The device features a stainless steel frame with black plastic and a leather back that has been applied by hand.

We got a chance to go hands-on with the white version when it was officially launched in India back in June. It went on sale in the country for the steep price of Rs. 139,990. And earlier that month, Singapore received a taste of Porsche Design’s stylish vision for the BlackBerry handset. 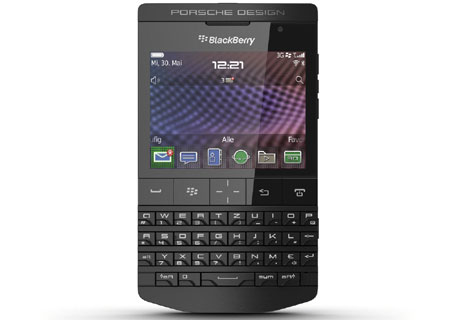 The phone is basically the same as the white version and a quick refresh of the device’s specs might help. It comes with a 2.8-inch TFT LCD touch display offering visuals at a resolution of 640 x 480p as well as a QWERTY keyboard. One of its key features is the customized user interface.

Another highlight of the special build is that it comes with an exclusive and premium BBM PIN. It makes use of a 1.2GHz Qualcomm Snapdragon MSM8655 processor and comes with 8GB of internal memory and a 16GB microSD card, although storage capacity can be expanded to a maximum of 40GB. 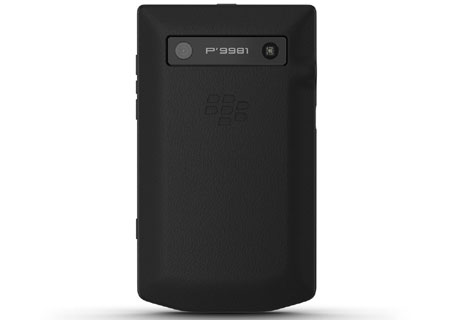 With the launch of the new BlackBerry 10 device fast approaching, a lot of news and leaks have been surfacing of late. Just yesterday, images of the new Z10 handset were reportedly spied in white and black.

A little earlier RIM announced that the SDK toolkits for the company’s new OS had gone gold and had been released to developers. These apparently included support for the creation of Flash-based applications.

The black version of the BlackBerry Porsche Design P’9981 will be made available for purchase sometime in January 2013 at all the company’s stores around the world and in the luxury brand’s official online shop.