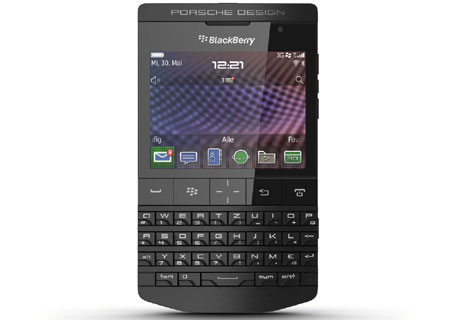 The price of the BlackBerry Porsche Design P’9981 black for the UK has been made known with a release date pegged for early January next year. We recently saw the version of the device strut its stuff with a hand-applied leather backing.

The BlackBerry Porsche Design P’9981 black, Pocket Lint is reporting, will be made available exclusively via Harrods Technology. In all respects, it is identical to the lighter-colored version we saw towards the end of October promising to hit stores later in the year. 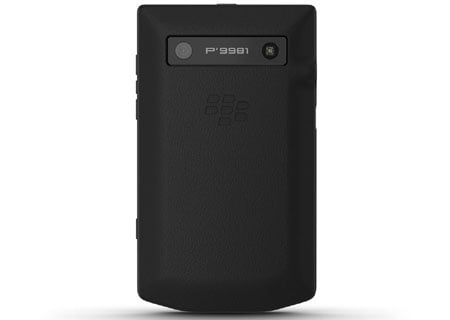 When the white version went on sale here in India, we got the opportunity to go hands-on with the luxury device. And it wowed us with its custom finishing, compact dimensions and fresh-look straightened out full QWERTY keyboard.

Apparently, the black in its name refers to the stainless steel case which is wrapped in black plastic. From what we know about the phone, it runs on BlackBerry OS version 7.1 and will have a customized layer of Porsche Design UI over the platform. 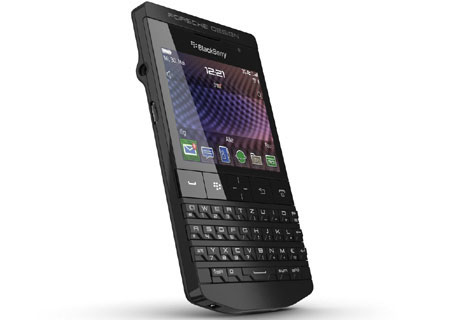 Although a 1.2GHz Qualcomm Snapdragon processor should be sufficient for users’ needs, the 768MB of RAM the phone comes with may be looked on as slightly less. It does have 8GB of internal memory though which can be expanded up to a further 32GB, totaling 40GB of storage space. To get users started with hoarding content, a 16GB microSD card will come bundled.

Other specs include a 2.8-inch transmissive TFT LCD touch screen with a resolution of 640 x 480p, a 5MP camera on the back capable of recording at 720p resolution and the best part, a premium and exclusive BlackBerry messenger PIN. 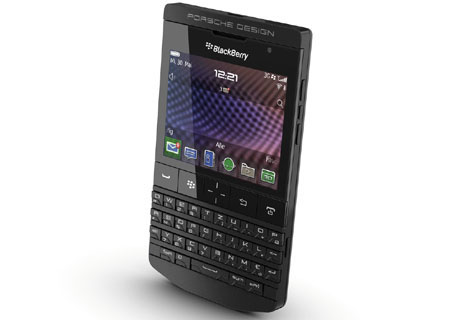 The BlackBerry Porsche Design P’9981 black will be available to interested UK customers starting on January 2, 2013 and is expected to go on sale at Harrods for £1,390.

The device’s specifications have been listed below for a quick once over.