Despite coming with BB 10.3 pre-installed on it, the BlackBerry Passport had to be updated to the new 10.3.1 version for getting a small number of new features. However, another thing that the software gave it was a screen flickering issue that has been noticed on some handsets which are running the software right now.

This led the company to immediately halt the rollout of this update for the BlackBerry Passport. So as of now, devices on the 10.3 version cannot be upgraded to the 10.3.1 variant. 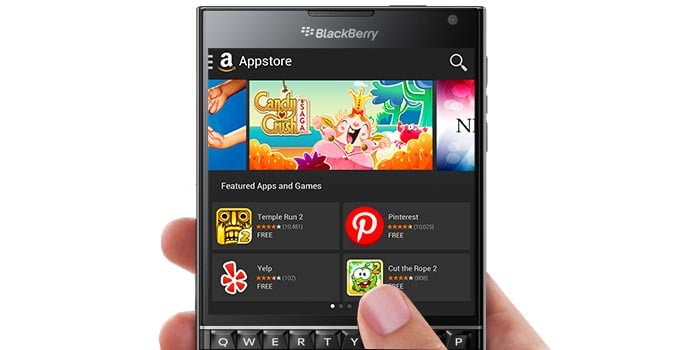 Michael Clewley, a product manager over at BlackBerry has been revealing new details about the rollout through Twitter regularly. And while he has mentioned that a fix has been found and that the rollout is resuming, there are still doubts as to whether the handset in question is actually getting the new update.

The Passport is a very unique device in the sense that it grabs a square touchscreen display as well as a trademark BB keyboard. It has been fitted with high-end components that include a quad core Snapdragon 801 processor, 3GB of RAM, a 13MP rear camera and a 3450mAh battery pack.

A quick glance at all the key specs of the BlackBerry Passport handset: 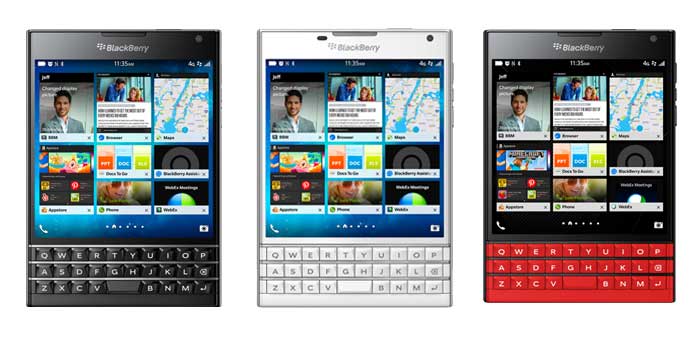 If you own a BlackBerry Passport, make sure to follow the Twitter account of Michael Clewley, as he’s continually providing new details regarding the handset’s update on the micro-blogging site.