BlackBerry Passport spotted in the wild with T-Mobile branding. Is the feud over?

It looks like BlackBerry and T-Mobile are seeing eye-to-eye again as the upcoming Passport smartphone has apparently been tipped for launch through the carrier. There’s an image of the phone with the operator’s logo on the rear for credence. This is obviously great news for BB fans on the magenta carrier, but don’t start celebrating just yet.

The image of the alleged T-Mobile branded BlackBerry Passport was published on OurBerries which is a website dedicated to reporting news about the Canadian company. As believable as the picture may look, we’re pretty skeptical about its authenticity as something like this could be easily faked. 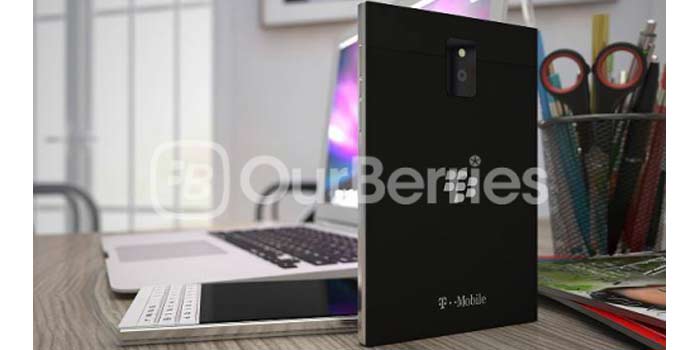 Nevertheless, if what we see is the real deal, then BlackBerry and T-Mobile could be rethinking their ‘differences in strategies.’ And this might even lead to the carrier selling new smartphones from the OEM in the future.

The Passport is the company’s attempt to earn a spot in the high-end category. The phone is obviously quite a unique one and it has some great features to back it up. There’s a 4.5-inch 1440 x 1440p display with Corning Gorilla Glass 3 protection on the front and a 2.2GHz quad core Snapdragon 800 processor on the inside accompanied by 3GB RAM, 32GB storage and a large 3450mAh battery. 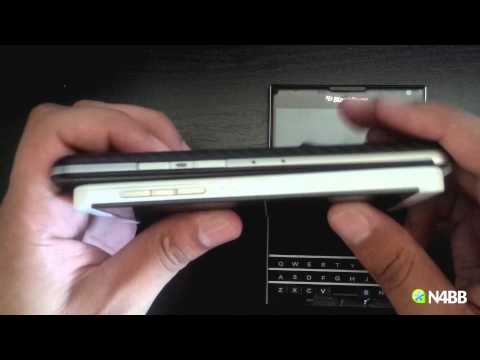 Here’s a quick looks at the BlackBerry Passport key specs:

The BlackBerry Passport will be launched on September 24 where more details about the smartphone will be disclosed.