BlackBerry Passport Silver Edition now selling via Amazon in the US

The newly unveiled Silver Edition of the BlackBerry Passport has found its way to Amazon after having been selling through the company’s official store since the last few days. This device is being offered by the retailer at the same $549 price tag, but it does not come with the $130 worth of accessories which the Blackberry store is offering for a limited time.

So those living in the US and Canada who are interested in the device should skip its Amazon listing and purchase it straight from the company, until the offer is valid. Anyway, the particular model of the BlackBerry Passport Silver Edition being offered right now supports just GSM carriers like AT&T and T-Mobile, and hence won’t work with Verizon, Sprint and US Cellular.

A reinforced stainless steel frame has been granted to the Silver Edition of this popular handset. Improvements have also been made to the Passport’s physical keyboard, whereas a fresh diamond patterned rear panel has been granted to it. All other aspects of the device remain the same however. 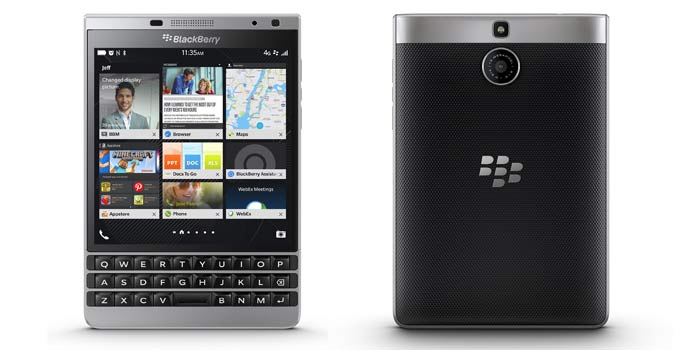 It comes with a 4.5-inch 1440 x 1440 square display, and runs on a Qualcomm Snapdragon 801 processor. A 13MP camera can be found resting on its rear surface, while a 2MP selfie unit has found its way onto the phone as well.

Here’s a quick glance at the full specs of the BlackBerry Passport: 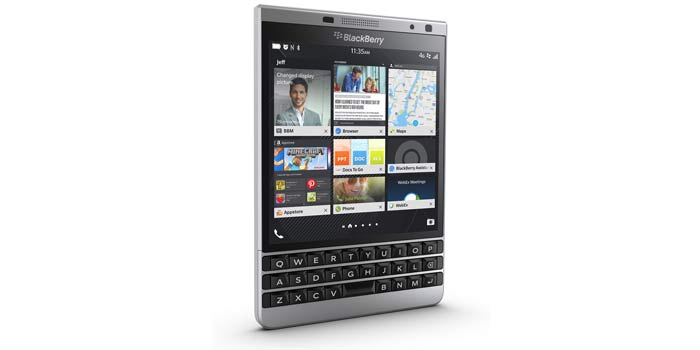 Like we said, the new BlackBerry Passport can be purchased by patrons in the US through the company’s official store as well as via Amazon. 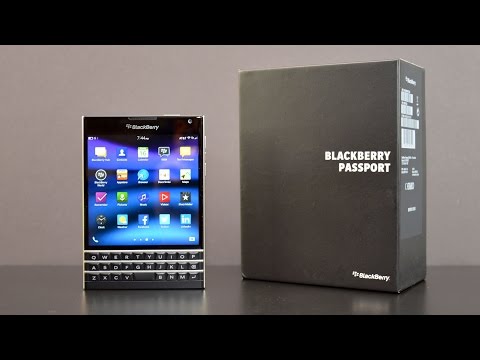