The BlackBerry Passport is one-of-a-kind in a number of different ways, but if you want one more distinguishing factor to be added to it, you can wait for a gold version of the phone to be released. These days, all major handsets get gold treatment, and this flagship isn’t being spared either, but what’s not sure is whether Blackberry itself will be offering the gilded variant or will it come from someone else.

Black and white are the only two colors the Passport is available for purchase in at the moment. But images of it wearing a golden frame have arrived via CrackBerry, and are making the device look more attractive than it already is. 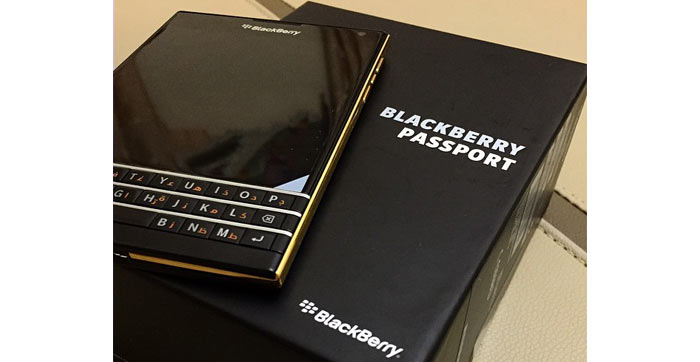 This new BlackBerry phone has broken more than one convention to provide fans with a truly unique device. It features a large square touchscreen display, and yet retains the familiar physical keyboard which the company’s traditional devices are known for.

The BlackBerry Passport comes equipped with the BB 10.3 OS which brings with it the ability to run Android apps. Moreover, the company’s very own personal digital assistant a la Siri and Google Now has also found its way into this new software platform.

A deep look at the specs of the BlackBerry Passport: 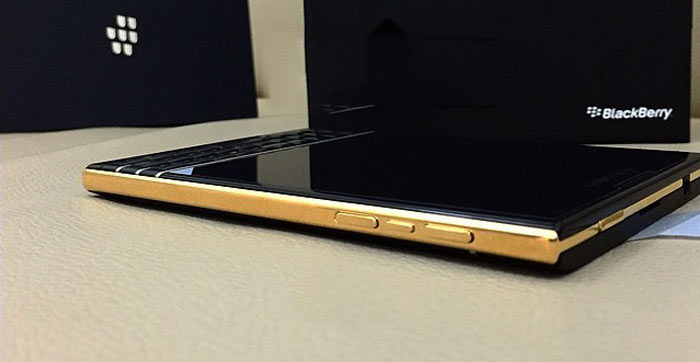 Details of the gold frame-equipped BlackBerry Passport are pretty slim at the moment, but we’ll have more on it when additional information is out.