One of the most attractive looking handsets of today, the BlackBerry Passport has just been blessed with a hefty price cut by its makers. Reports of both this smartphone and the company’s Classic handset not selling well in their market are hot at the moment, which explains this new drop in the former’s retail value.

And we won’t be surprised if the Classic too is given a similar treatment in the time to come. Coming back to the BlackBerry Passport, it can be bought in the form of an unlocked model at $499 in the US and at $599 CAD in Canada. That’s a $50 cut stateside, while north of the border, the savings are a good $100 CAD.

This discount has been mentioned to be a limited period one, but there’s no information on when it will cease to exist. Moreover, the new retail values only seem to be applicable when the Passport is purchased through the company’s official shopping website. 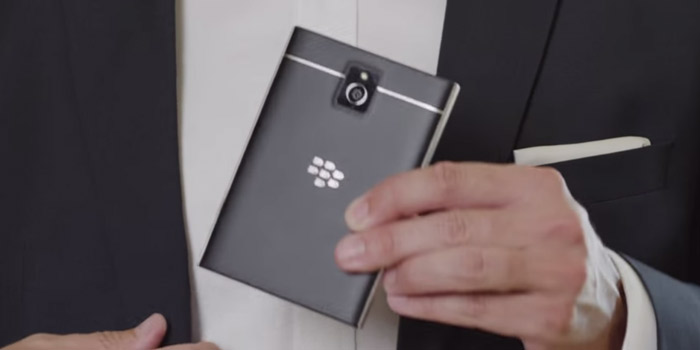 This BlackBerry handset was launched eight months ago, equipped with a square display that broke conventions. This advanced 1440 x 1440 pixel panel is accompanied by a quad core Snapdragon 801 processor and 3GB of RAM. It runs the BB 10.3 OS which features support for Android apps among other advanced offerings.

A neat look at the main specs of the BlackBerry Passport: 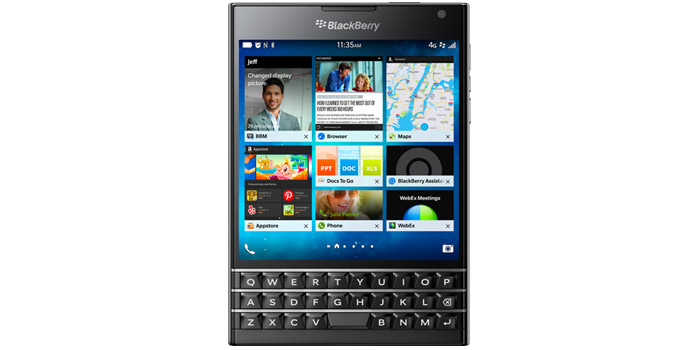 Like we said, the new cut in the cost of the BlackBerry Passport is a limited period deal. However, given the average performance of the handset in the market, we won’t be surprised to see the new retail values stick.