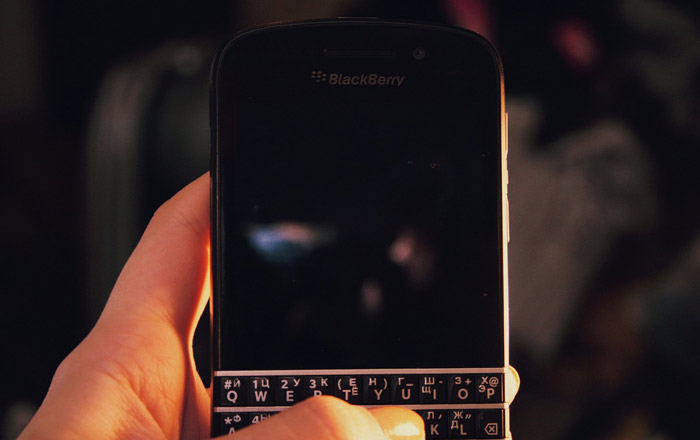 BlackBerry’s officially joined hands with Optiemus Infracom to allow the latter exclusive rights to manufacture its handsets in India, Bangladesh, Sri Lanka, and Nepal. The Canadian firm currently has a similar arrangement with TCL Communications and the Indonesian PT BlackBerry Merah Putih.

BlackBerry and the India-based Optiemus have a long-standing partnership which has been around since November last year. Back then, the second’s involvement was limited to the distribution and sale of the DTEK50 and DTEK60. Both phones are set to be sold through the same network.

Optiemus will now take on a much more prominent role when it comes to BlackBerry products. The new agreement sees the former licensing its brand assets and security software suite to the enterprise. Accordingly, its new partner will get to design, manufacture, sell, promote, and supply customer support for all BlackBerry-branded mobile devices.

BlackBerry’s role in this arrangement includes continued control and development of its security and software offerings. It’s also planning to handle the responsibility of maintaining its security software and sending out regular Android updates to its platform.

BlackBerry asserts that the contract with Optiemus has helped it achieve full global coverage for licensees in all markets. The move is yet another step in its path to becoming a fully security software and services brand. In its press release, the firm noted that the new collaboration supports the government’s Make in India push.

BlackBerry promises to provide more information about the product roadmap and availability of new phones produced by Optiemus in the months ahead.