BlackBerry isn’t done as yet with new smartphone launches and we could see the P’9983 and Z3 LTE handsets go official in the near future. The two devices are currently being developed under the codename Khan and Manitoba, respectively.

The BlackBerry Z3 LTE is as you’ve guessed the 4G version of the company’s first smartphone designed through collaboration with Foxconn. The original model is limited to developing markets only where LTE connectivity is yet to be widely adopted, so having the necessary radios onboard would be meaningless and hike up the price. 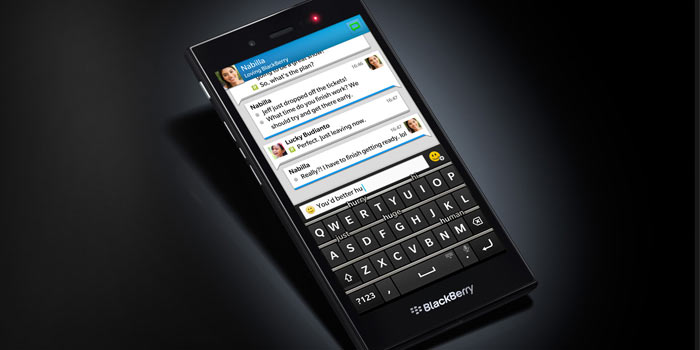 Well, with an LTE version being in the works, it looks like we could see a wider roll out. However, the new handset isn’t going to be the same as the currently available one. N4BB has learnt that the device will look like the Z3, but offer specs akin to those of the Z30. Also, there will be modifications to the design, but nothing major.

What we know is that the phone will carry a 5-inch display and there’s no word on whether the resolution will remain at qHD or get bumped to 720p HD. Apart from this, there will be 2GB of RAM and a 1.7GHz dual core Snapdragon S4 Pro chipset onboard.

Coming to the BlackBerry P’9983, this smartphone is said to be the first BB10 QWERTY phone to get the Porsche Design treatment. The handset could end up as an overhauled version of the Q10, but there’s no evidence as yet. As per the report, the device’s body will be made from carbon and steel, and it will have a stealth fighter jet-like appearance. 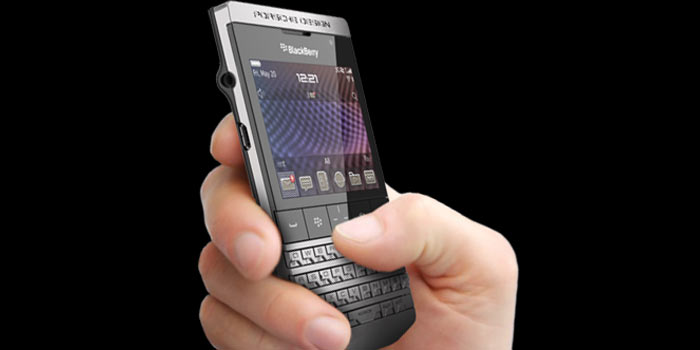 Here are the BlackBerry P’9983 specs:

The BlackBerry Z3 LTE is expected to retail for under $400, while the P’9981 will sell for over $2000 and should hit stores before Christmas.