BlackBerry OS 10.3.1 is ready to be deployed, update arrives February 19

We’ve seen the BlackBerry OS 10.3.1 update come pre-installed on the much appreciated Passport and Classic handsets, but other compatible devices from the Canadian company are still to receive the new software. It has now been brought to our notice that these offerings will be blessed with the upgrade no sooner than on February 19.

This news comes from the reliable N4BB website which claims that the date applies to the global rollout of BlackBerry OS 10.3.1. It has also said that the release should have taken place on February 7, however a serious bug which was wiping off all the data from the devices was discovered in the software at the final moment, and the update was hence suspended. 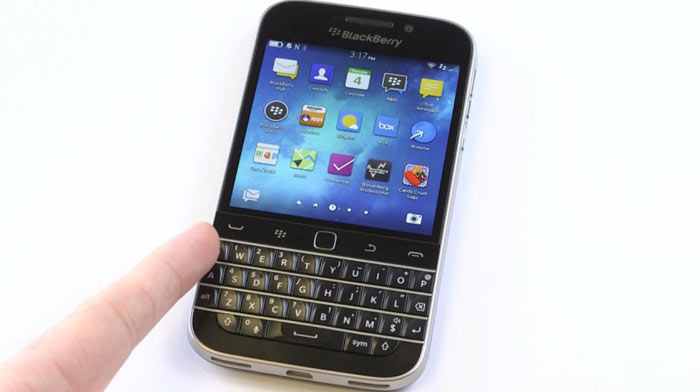 Version 10.3.1 of the company’s new OS is highlighted by the fact that it features a virtual digital assistant named the BlackBerry Assistant. This function works very much like Apple’s Siri to provide voice-based help on whichever questions you throw towards it.

Other than this, the update will also come loaded with the ability to the reverse the contrast mode which will let you turn the screen from black on white, to white on black. With BlackBerry’s new software, you’ll finally be able to block contacts from calling or texting you. 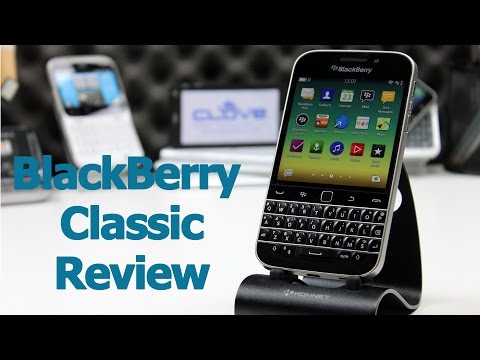 Keeping privacy in mind, the company has decided to provide BB OS 10.3.1 with the facility to hide pictures and videos to keep them a secret from the person you’ve lent your phone to. And then there’s even a battery saving mode for reducing the power consumption during crunch situations.

Like we said, February 19 is when you can expect the BlackBerry 10.3.1 update to reach your devices.