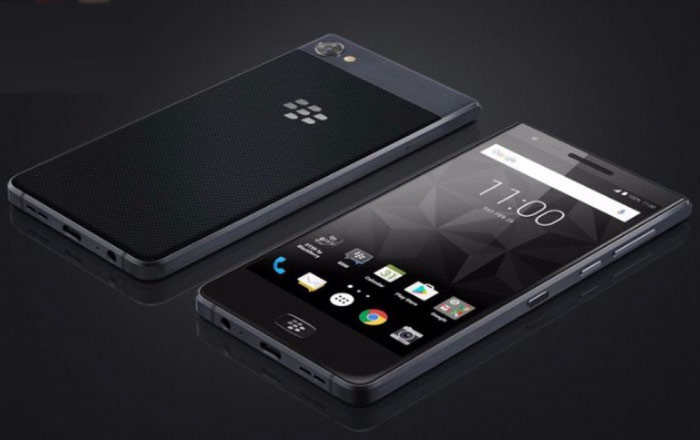 The BlackBerry Motion has finally gone official after a spate of rumors revealed a great number of details about the handset. It was announced at the GITEX in Dubai and is set to hit Middle Eastern markets like the UAE and Saudi Arabia priced at an equivalent of $460 (roughly Rs 30080).

As expected, the BlackBerry Motion doesn’t have a physical keyboard. It makes do with a regular 5.5-inch 16:9 FHD display with prominent bezels. The home button doubles up as a fingerprint scanner and has a bit of style to it due to the brand’s logo.

All-in-all, the Motion looks very similar to the BlackBerry KEYone in terms of design. Perhaps it’ll appeal to those who like the look of the latter but don’t want to compromise on screen space. They’ll be getting the same mix of enhanced DTEK security and Android updates as the latter, just without the physical keyboard.

BlackBerry’s added a Smart Convenience Key at the side of the device, allowing users to trigger open apps and functions that they most frequently use based on where they are and what they’re doing. It’s also blessed it with a bigger 4000mAh battery and IP67-rated protection against dust and water.

Specifications of the BlackBerry Motion:

The US won’t be getting its hands on the BlackBerry Motion immediately. The company hasn’t announced what its international availability plans are as yet. We’ll let you know as soon as it goes public with its intentions.