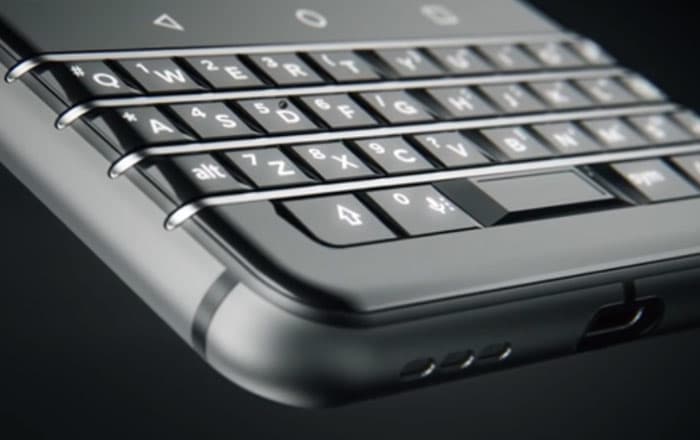 There’s been a slew of BlackBerry-related rumors for the past few days, unearthing fresh information about the Mercury and a mysterious new phone. The former is expected to make an appearance at a February 25 pre-MWC 2017 event.

Roland Quandt of winfuture.de posted a series of tweets about both BlackBerry models. The BBB1000 with codename Mercury is apparently going to carry a 12MP Sony IMX378 main camera and 8MP Samsung S5K4H8/Omnivision OV8856 selfie snapper. The first will sport an f/2.0 aperture and the second an f/2.2 one.

The rear shooter is notable for having the same sensor as the Google Pixel. This doesn’t necessarily mean it will be able to match up with the latter when it comes to photography though. In a separate tweet, Quandt mentioned that the Mercury will run on a Snapdragon 625 processor, not a Snapdragon 821 SoC as has been heavily rumored.

As for the brand new BlackBerry handset, it might bear the moniker BBC100-1 and feature decidedly mid-range specs. Possible candidates include a 1.4GHz Snapdragon 425 CPU, 3000mAh battery, 32GB of internal storage, 4GB of RAM, a 5.5-inch 720p display, dual-SIM support, a 13MP primary lens, and an 8MP front-facing camera.

Quandt claims that the BBC100-1 is a separate BlackBerry product not made by TCL. It’s apparently meant for the Indonesian market and has come about as a result of a local joint venture. If true, the chances of it making its debut alongside the TCL-produced Mercury are slim.