BlackBerry’s all set to make a comeback of sorts at CES 2017 which is set to take place from January 5 till 8 in Las Vegas. While the company itself has given up on manufacturing smartphones, it’s allowing TCL to sell phones imprinted with the BlackBerry name.

TCL has now announced its presence at CES 2017 in a press release where it states that a new generation of BlackBerry devices is on the cards. Unfortunately, it’s chosen not to reveal any details on what to expect from the launch.

Rumor has it that Blackberry was working on one final handset codenamed Mercury which might have been released as the DTEK 70. It would have followed in the footsteps of the DTEK 50 and 60, running on a secure version of Android. There’s a chance the company’s final in-house handset will see the light of day at CES 2017.

The Blackberry Mercury has been leaked on numerous occasions. Most recently, two renders of the phone surfaced on Chinese website Anzhou. Both depict the front surface of the phone. Going by the images, the smartphone appears to be a narrower version of the BlackBerry Passport complete with a physical QWERTY keyboard. 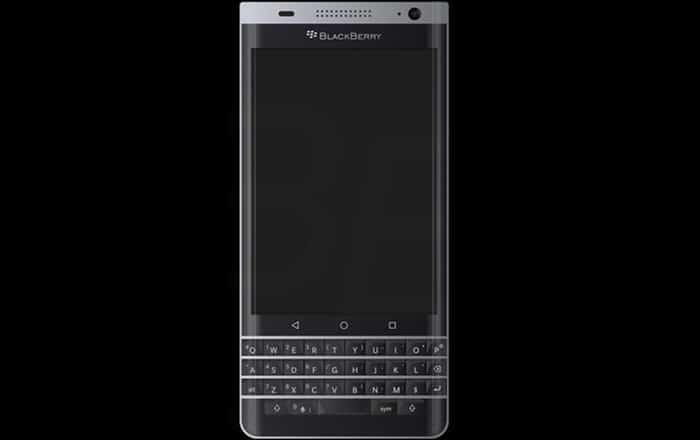 The Blackberry offering sports a 4.5-inch display and dual-curved design. It’s supposedly going to be equipped with a powerful quad-core Snapdragon 821 processor and Adreno 530 GPU. One render asserts that the phone will ship with a fingerprint scanner integrated into the space bar. The position is meant to allow users to authenticate things without having to change their hand’s position.