We’re expecting some big things from BlackBerry in 2015, but it looks like the company plans to start the year with a new budget smartphone which will end up as the Leap. Images and specs of the handset have been published online, giving us a good look at what the device has to offer.

N4BB is reporting that the BlackBerry Leap is basically the Rio handset which has been rumored multiple times already. The phone will be a new addition in the company’s all-touch family which hasn’t been updated since the Z3 made its debut back in February of 2014. Basically, the device could just be the successor to that phone. 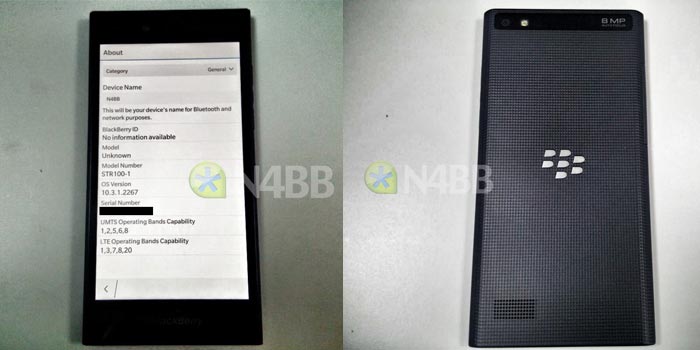 The report also suggests the same as the upcoming BlackBerry handset looks to be a more refined version of the Z3. Both devices look very similar and the only noticeable difference is said to be a new camera slot on the upcoming release. Hardware-wise, the phone will be a pretty good upgrade over the previous handset.

The Leap smartphone will come with a 5-inch 720p HD display and be powered by a disappointing 1.5GHz dual core Qualcomm Snapdragon processor. On the upside, there will be 2GB RAM, 16GB flash storage, a microSD card slot and 4G LTE connectivity. The handset might also offer a pretty huge battery of 2800mAh capacity. 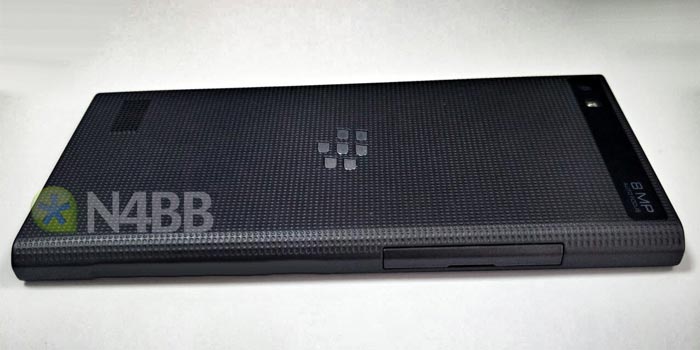 The BlackBerry Leap smartphone should hit the market somewhere between April and May. The device is expected to be priced at $199.99 and we could hear more about it at the MWC 2015 next week.