BlackBerry Leap now comes in white, but only in the US and Canada

The BlackBerry Leap comes off as a decent mid-range smartphone for fans of the BB 10 OS to go for, but it has been selling in the form of just a black colored model since its arrival. That has changed now, even as a white variant of the device has been launched by its maker.

It’s available for purchase online for those residing in the US or in Canada. Not surprisingly, its price in both these regions has been kept unchanged. So those in the US will still need to shell out $275, and those in Canada will still be needed to cough up $349 in order to buy the white colored BlackBerry Leap.

This smartphone runs the BB 10.3.1 OS which means it possess the ability to run Android apps, among other unique features. The Leap ships with a 5-inch HD display and runs on the combination of a 1.5GHz dual core Qualcomm Snapdragon S4 Plus CPU, an Adreno 305 GPU and 2GB worth of RAM. 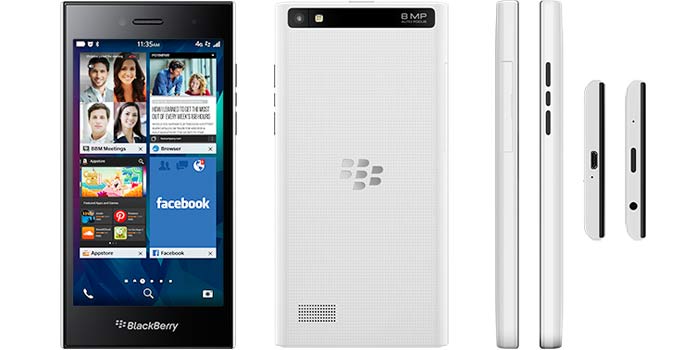 This new BlackBerry smartphone has been blessed with an 8MP rear camera for satisfying the photography needs of its users. Selfie enthusiasts will be able to take advantage of its 2MP front snapper. Coming to the battery, it rocks a 2800mAh unit that’s capable of keeping it going for up to 25 hours on a single complete charge.

A quick glance at the specs of the BlackBerry Leap: 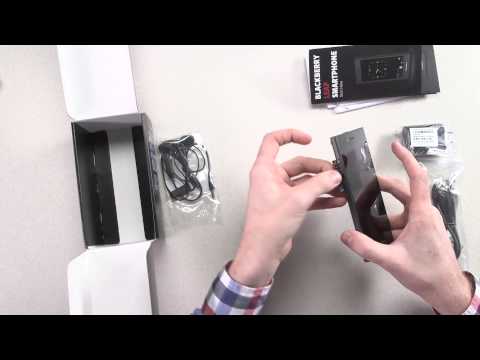 Like we said, the white colored version of the BlackBerry Leap is only available for purchase in the US and Canada right now. There’s no word on whether or not it will be making its way into other markets.