With an aim of pleasing young entrepreneurs and startups in India, the BlackBerry Leap smartphone has made its way into the country, and is ready to hit the market next week. The all-important price of this handset has been kept a secret for now unfortunately.

However, expectant buyers can take note of the fact that it’s supposed to be an affordable offering, if compared against the company’s other current handsets like the Passport and the Classic. The standard retail value of the BlackBerry Leap happens to be $275 which translates into around Rs 17500.

It’s a 4G LTE device; so it should sit well among the many high-end and low-end 4G supporting handsets that are being released in India these days. BlackBerry has blessed it with a 5-inch display bearing a 720p HD resolution. The old Snapdragon S4 Plus chipset has made its way inside it, fitted with a dual core processor clocked at 1.5GHz. 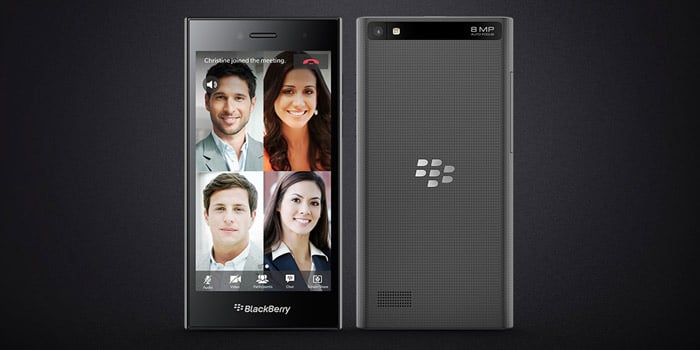 There’s a 2800mAh battery powering the Leap, whereas the memory department is occupied by 2GB of RAM and 16GB of expandable storage. This smartphone has even been blessed with an 8MP rear camera and a 2MP front snapper. The latest BlackBerry OS 10.3.1 runs the show for this gadget. Among all its new and interesting features, its ability to run Android apps stands out.

A neat look at the key specs of the BlackBerry Leap:

You can expect the exact cost of the BlackBerry Leap to be revealed early next week, right before its release. 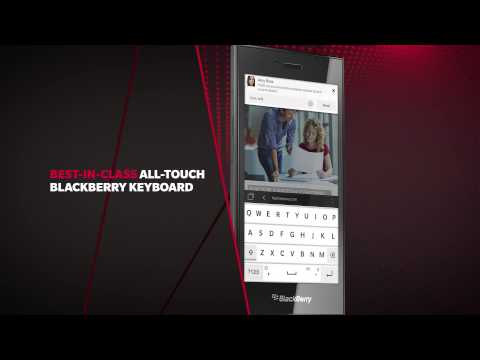